worldbank.org/ Leaders Unite in Calling for a Price on Carbon Ahead of Paris Climate Talks 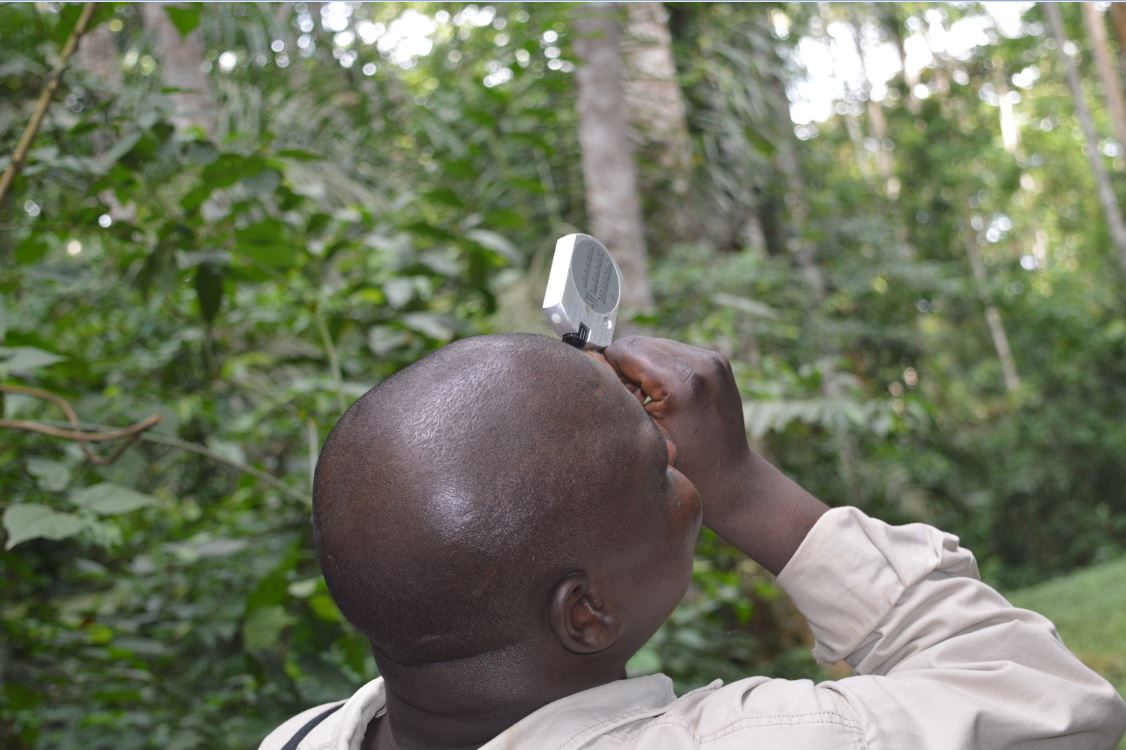 WASHINGTON, Oct 19, 2015 – For the first time, an unprecedented alliance of  Heads of State, city and state leaders, with the support of heads of leading companies, have joined forces to urge countries and companies around the globe to put a price on carbon.

The call to price carbon comes from the Carbon Pricing Panel – a group convened by World Bank Group President Jim Yong Kim and IMF Managing Director Christine Lagarde - to spur further, faster action ahead of the Paris climate talks. They are joined in this effort by OECD Secretary General Angel Gurria.

These global leaders are calling on their peers to join them in pricing carbon to steer the global economy towards a low carbon, productive, competitive future without the dangerous levels of carbon pollution driving warming.  Through strong public policy they are providing certainty and predictability to the private sector so they can make long-term investments in climate smart development.

Private sector support comes from US Institutional Investor CalPERS, ENGIE of France, Mahindra Group of India, and Netherlands-based Royal DSM, who will help link business needs with public policies through the Carbon Pricing Leadership Coalition, an action based platform that will be officially launched in Paris on November 30, 2015.

“There has never been a global movement to put a price on carbon at this level and with this degree of unison. It marks a turning point from the debate on the economic systems needed for low carbon growth to the implementation of policies and pricing mechanisms to deliver jobs, clean growth and prosperity,” World Bank Group President Jim Yong Kim said. “The science is clear, the economics compelling and we now see political leadership emerging to take green investment to scale at a speed commensurate with the climate challenge.”

“Finance ministers need to think about reforms to fiscal systems in order to raise more revenue from taxes on carbon-intensive fuels and less revenue from other taxes that are detrimental to economic performance, such as taxes on labor and capital. They need to evaluate the carbon tax rates that will help them meet their mitigation pledges for Paris and accompanying measures to help low-income households vulnerable to higher energy prices,” said Christine Lagarde, Managing Director of the International Monetary Fund. Read more...