MAKALA Project-ASSISTED NATURAL REGENERATION IN SLASH-AND-BURN AGRICULTURE: RESULTS IN THE DEMOCRATIC REPUBLIC OF THE CONGO 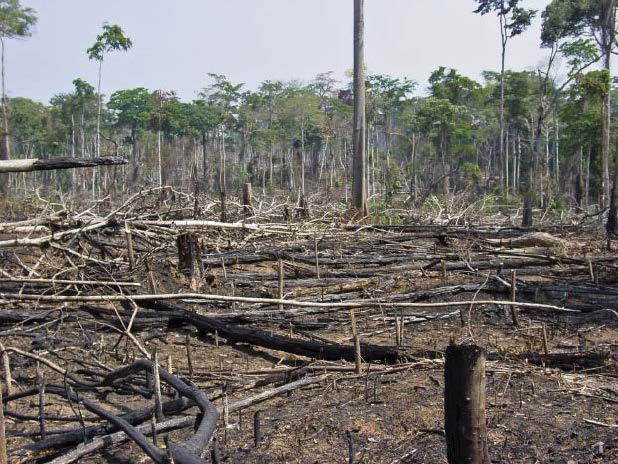 Human impacts on natural tropical forests in Central Africa are to a large extent linked to shifting cultivation and fuelwood extraction in peri-urban areas. This is especially true around the city of Kinshasa in the Democratic Republic of the Congo (DRC), which is why research was conducted in 2010 by the Makala Project in the city’s fuelwood supply basin.

The aims were to adapt and test Assisted Natural Regeneration (ANR), improve slash-and burn crop systems and contribute to the enrichment of forest fallows. Prior to slashing and burning, useful trees were selected for protection. Then, during cropping, the germination and multiplication of stump shoots and root suckers from existing local forest species were promoted by selective weeding, thinning, and pruning. Monitoring of the test areas found low survival rates for old trees conserved before the land was slashed and burned, due to the difficulty of controlling the fires. This means that the technique can only be used for the edges of plots, by gradually enriching hedgerows. In contrast, stumps shoots and root suckers from natural forest species protected by ANR during agricultural weeding grew rapidly inside the plots, thus rapidly establishing woody fallows without the need for costly inputs or heavy labour.

In 2014, three and a half years after slashing and burning, biodiversity and biomass in these fallows is greater than in non-ANR fallows. Better charcoal and crop productivity and a slower rate of forest transition into savannah are expected. However, social acceptance, a critical factor in the large-scale dissemination of this innovation, must be investigated in the light of potential developments in traditional and modern land tenure rights.