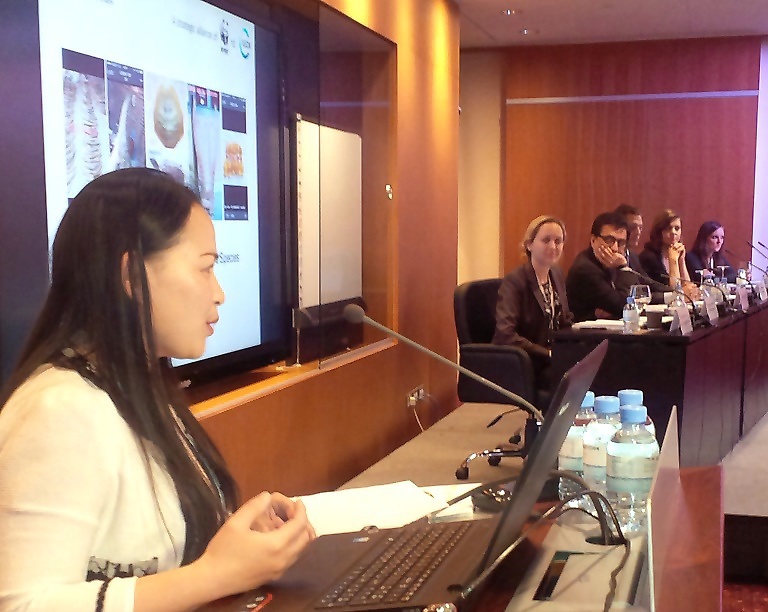 Doha, Qatar, 16th April 2015 — With the world facing a poaching crisis and an unprecedented surge in illegal wildlife trade, the UN Crime Congress this week has taken a significant step to boost global efforts to tackle transnational organized environmental crime.

Countries will be adopting the Doha Declaration, where they would agreed to enhance their efforts to counter ‘new and emerging forms of crime’, particularly the ‘serious problem of crimes that have an impact on the environment, such as trafficking in wildlife, including flora and fauna, timber and timber products and hazardous waste, as well as poaching’.

“TRAFFIC welcomes this critical component of the Doha Declaration, which represents a major advance in the international dialogue around transnational organized environmental crimes,” said TRAFFIC’s Director of Policy, who attended the Congress.

“The specific links drawn to corruption and money laundering are also a significant step forward and will help to raise the stakes for major traffickers and environmental criminals, by focusing attention and action on targeting the money flow.”

Under the theme of ‘Preventing crime to build sustainable development’, the 13th Crime Congress on Crime Prevention and Criminal Justice has focused extensively on environmental crimes – illustrating how seriously these crimes are now being taken because of the clear threat they pose to security, rule of law and sustainable development.

The UN Secretary General, Ban Ki-moon highlighted the fact that “wildlife is under severe threat” in his opening remarks, while the President of the UN General Assembly, Sam Kutesa, stressed the need to deal with “emerging forms of transnational crime, including wildlife and forest crime.”

Although marine living resource crimes, including fisheries crimes, could be understood to be included within the Doha declaration’s reference to ‘crimes of a transnational organized nature that impact the environment’, Zain noted that “it is disappointing that the declaration does not specifically mention fisheries crimes since organized crime is deeply involved in this multi-billion dollar business as well.” “This unfortunate omission underlines the need for dialogue among a broad range of players about the nature of transnational organized environmental crime and how best to tackle it,” he added...