United for Wildlife: Princes William and Charles launch an appeal for the protection of elephants 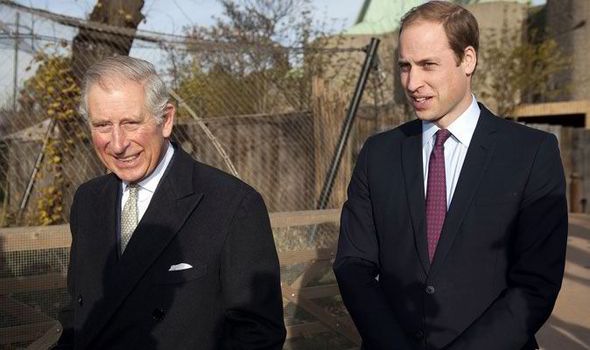 London (Great Britain) - A summit convened by Prime Minister David Cameron was held on 12 and 13 February 2014, on smuggling of wild fauna and flora products. Prince Charles and his son William, who have been very active in the fight for biodiversity conservation, seized the occasion to broadcast a video in which they appealed for people to save elephants and other endangered species.

Below, a follow-up on an article by Claire Arsenault (RFI)

Never before has elephant poaching reached such levels in Central Africa: within ten years, 62% of these animals have been exterminated. It is with the specific intention of stemming the ivory trade and bolstering efforts undertaken in the past two years against this crime that a conference is being held in London on the illegal wildlife trade. The summit meeting was convened at the behest of Prince Charles and Prime Minister David Cameron. Find more...