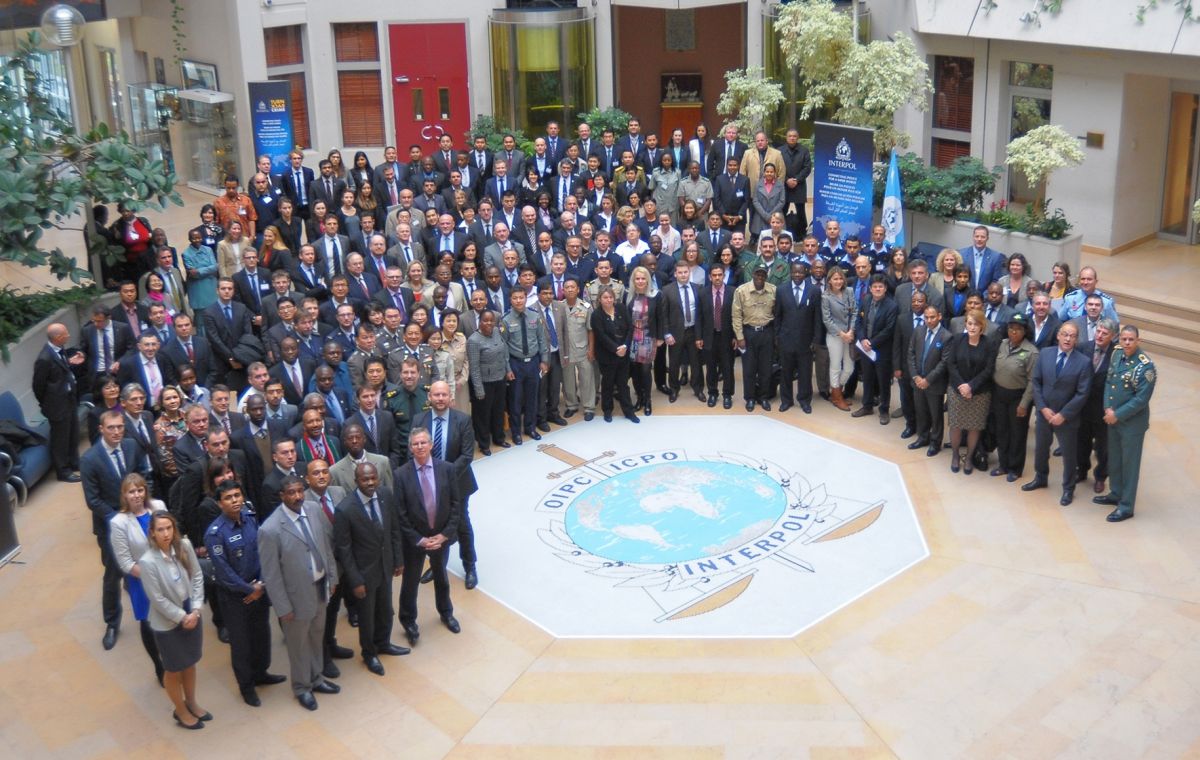 Bangkok, Thailand, 25th November 2014—Declarations from recent global summits reflect continuing high-level political will to tackle the multi-billion dollar international trade in illegal wild animals and plants, and they need to be followed up by concrete steps on the ground, increased allocation of technical and financial resources, and sustained political commitment, WWF and TRAFFIC said today.

At INTERPOL’s 83rd General Assembly in Monaco, on 7th November, delegates adopted a resolution urging member countries to “raise awareness among law enforcement authorities of the causes and impacts on national security of environmental crimes and violations; develop concepts and tools to respond to current and emerging threats, such as the National Environmental Security Taskforce (NEST); actively engage in the Environmental Compliance and Enforcement Committee; and ensure that all information about wildlife crime investigations and operations is centrally kept and shared with global police databases.”

This follows INTERPOL’s recent announcement of a “Red List” of Environmental Crime Fugitives that puts wildlife crime on a par with other serious transnational crimes like drug and human trafficking.

At the East Asia Summit* in Nay Pyi Taw, Myanmar, on 13th November, participants adopted the “Declaration on Combating Wildlife Trafficking” that outlined 21 actions they are taking on the issue under their commitments to CITES and the Convention on Biological Diversity.  In addition, they also urged Member States to implement the ASEAN Regional Action Plan on Trade in Wild Fauna and Flora, including law enforcement under the ASEAN Wildlife Enforcement Network (ASEAN-WEN). They agreed to “promote action to further strengthen regional and international co-operation between source, transit and destination countries, including through additional support to wildlife law enforcement networks.”

“These resolutions—particularly in Asia by countries with some of the biggest illegal wildlife markets—are a powerful message to the criminal syndicates that co-operation among countries is increasing and people at the highest levels of government and law enforcement are taking actions to put an end to this illegal trade,” said Stuart Chapman, Representative - WWF-Greater Mekong. “But these should not be hollow resolutions—it must be backed up with enforcement on the ground, increased funding and resources and sustained political will.”

“TRAFFIC welcomes the enhanced recognition by the international community of the seriousness of wildlife crime, and the need to combat illegal activity—the poaching, trafficking and consumption of wild animals and plants and various products,” said James Compton, TRAFFIC’s Senior Director for the Asia-Pacific region.

“What we need to ensure is that actions speak louder than words—and that these commitments are not confined to jurisdictions of environment, forestry, and fisheries,” he added. “The real battle is to ensure that wildlife crime gets picked up in government agendas of security, socio-economic development, and the securing of natural capital. Without due diligence to combat wildlife crime, there will be no sustainability to any trade agreements—including the ASEAN Economic Community which comes into force in 2015.”

WWF and TRAFFIC are also urging South East Asia Member States to harmonize regulations to ensure that law enforcement against wildlife crimes is treated with strong penalties in all 10 ASEAN Member States. Strong deterrents to illegal behaviour are needed to prevent people from profiting from increasingly liberalized movements of commodities and people in ASEAN.