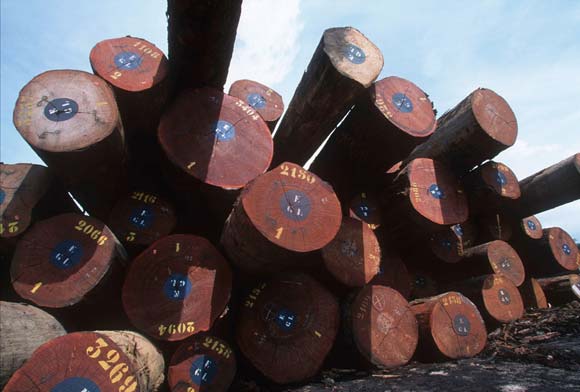 In a context where illegal logging is a global issue with ramifications such as deforestation, social conflict and tax evasion,  TRAFFIC has conducted a study in Brazil, Ghana, Indonesia and Laos on the impact of VPAs on forest management, and the results were made public through a series of reports issued by Chatham House, on November 4th2014- Cambridge, UK.

It is clear from this report dealing with a set of indicators on illegal logging and the related trade, that the implementation of the Voluntary Partnership Agreements (VPA) between the EU and Indonesia and the EU and Ghana has yielded significant improvements in forest governance in both countries, including revision of forest legislation, increased participation in decision-making and greater transparency in the sector. This in turn has prompted a decline in illegal logging.

The reports show that despite these efforts at improvement, much remains to be done to address the problem of corruption.

For more information on the content of the report, please go to: New reports find slow progress on forest governance in key timber producer countries