Wildlife TRAPS will: “Protect global biodiversity from the threat of illegal wildlife trade through strengthening the knowledge base, resolve and cooperation of governments, inter-governmental organisations, the private sector and NGOs, in tackling wildlife trafficking between Africa and Asia

In the past decade a surge in demand for African natural resources has become apparent in Asia. Trade between China and countries such as Cameroon, the Republic of the Congo, Equatorial Guinea and Gabon is now worth more than USD 160 billion p/a. The scale of investments being made in mining, manufacturing, forestry and fisheries is helping to invigorate fragile economies, develop infrastructure and provide vital opportunities for meaningful progress against MDGs.

Major challenges have also emerged however; notably the rapid escalation in poaching and trade of endangered species. The illegal killing of terrestrial mega-fauna such as elephants and rhinos, and marine species such as sharks and abalone, is now causing a conservation crisis. The UN General Assembly has expressed concern that it is undermining state sovereignty and the rule of law; wildlife crime is also suspected of supplementing other types of trans-national organised crime2 e.g. in drugs arms or people.

These alarming trends have been primarily attributed to increased affluence in East and Southeast Asia, where some consumers acquire illicit commodities as an investment strategy, or to overtly demonstrate wealth, for purported health purposes or to imbue or enhance social status. Interventions to tackle these drivers will not be effective without urgent international action to stem burgeoning supply.

What is Wildlife TRAPS going to do about this issue?

Wildlife TRAPS will: “Protect global biodiversity from the threat of illegal wildlife trade through strengthening the knowledge base, resolve and cooperation of  Governments, inter-governmental organisations, the private sector and NGOs, in tackling wildlife trafficking between Africa and Asia”

With support from USAID, over the next three years TRAFFIC, in collaboration with IUCN, will devise, develop and deliver a suite of ground-breaking partnerships and pioneering approaches to tackle wildlife crime between Africa and Asia.

The Wildlife TRAPS initiative will aim to increase understanding around the true character and scale of the international response required to achieve this, as a critical first step to setting priorities, identifying intervention points, and testing non-traditional approaches.

A three Phase Approach will be adopted for the initiative. This will focus on:

1.Phase I: Improving understanding of the status of and trends in illegal wildlife trade, with a focus on trade routes for species trafficked between Africa and Asia

Some of the principles that will be employed in Wildlife TRAPS will include: 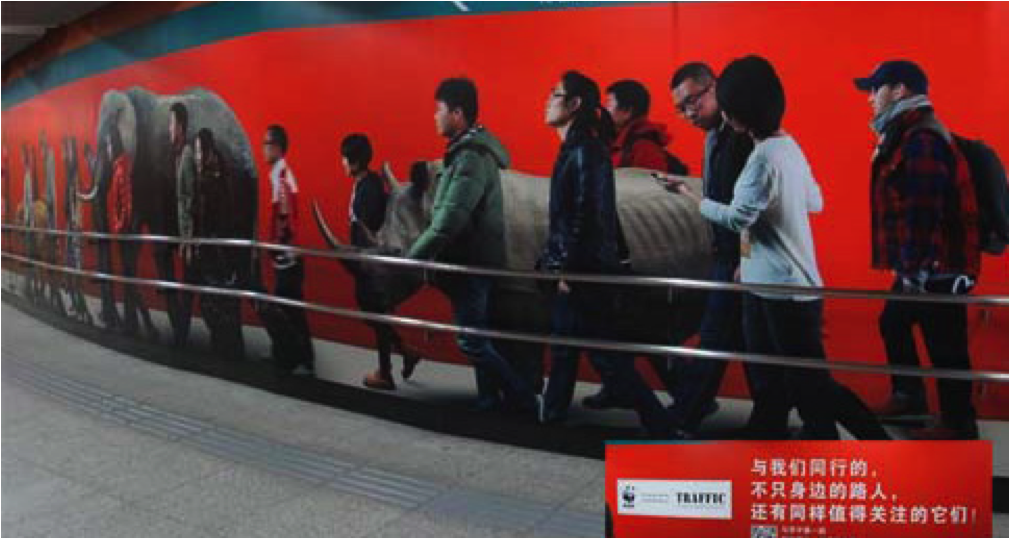 • Focusing on trade between Africa and Asia, ensuring Wildlife TRAPS integrates productively with the structures and relationships already tackling wildlife crime within Africa and Asia

• Taking an insight led/evidence based approach

Candidate interventions that might be deployed through Wildlife TRAPS include:

• Identifying tools and providing training to support more effective use of procedures and technologies e.g., forensic and intelligence analysis of wildlife crime 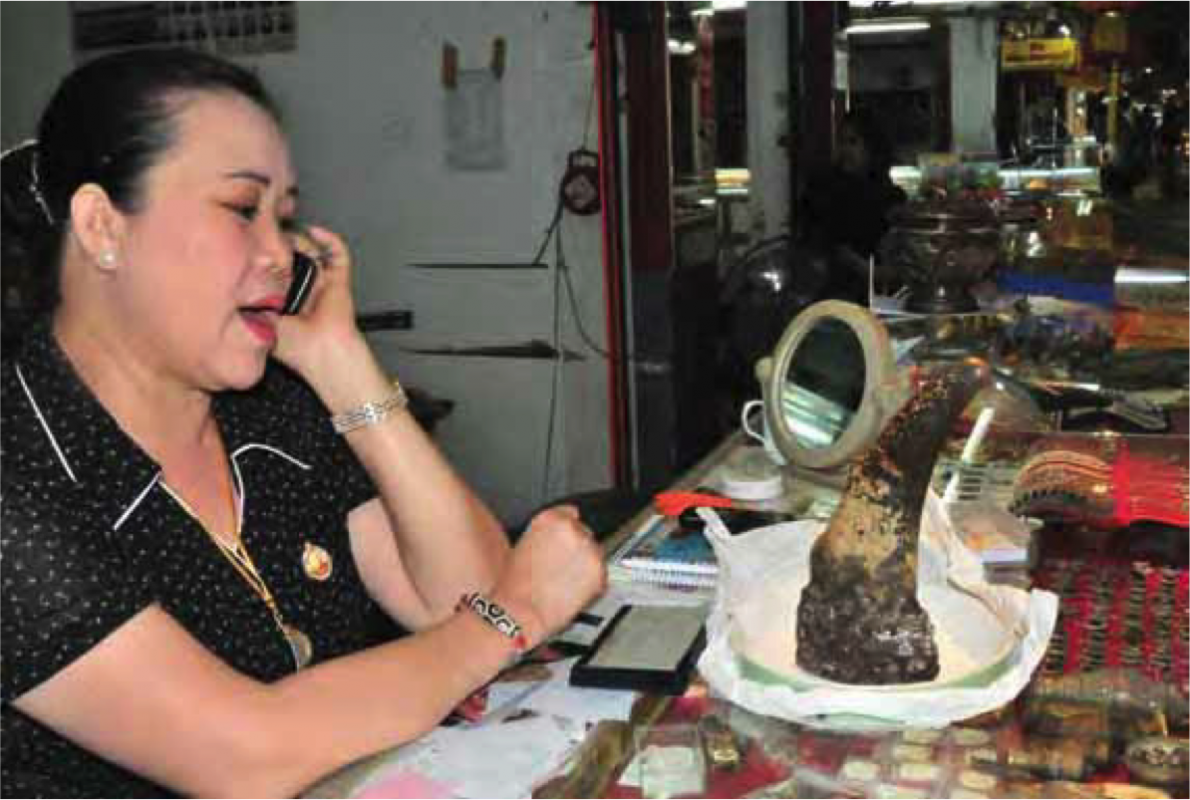 • Drawing attention to underlying causes of regulatory failures—such as drivers of illegal wildlife trade and corruption—and stimulating greater connectedness to wider efforts to ensure effective rule of law, including with regard to links between wildlife trafficking and trade in other commodities, e.g. timber and fisheries

How can I get involved in the Wildlife TRAPS initiative?

Stakeholder engagement in the following Wildlife TRAPS activities will be especially welcome:

Please download the Flyer in PDF Format here below: