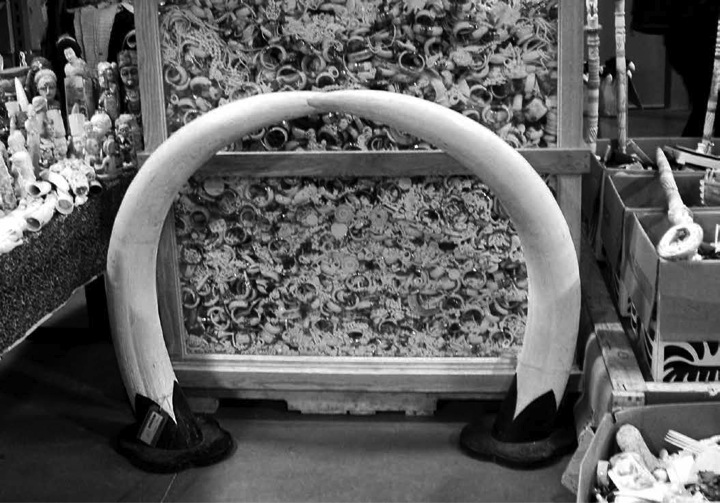 Governments around the world should work with each other, non-profits, local residents, and the private sector to reduce poaching and wildlife crimes that are funneling an estimated $19 billion annually to terrorists and other criminals, according to a report from the Stimson Center, a Washington, DC-based think tank.

An increased role by defense and security organizations, defense contractors, and technology firms could also be particularly effective at combatting the problem, according to the report, "Killing Animals, Buying Arms: Setting the Stage for Collaborative Solutions to Poaching + Wildlife Crime.” 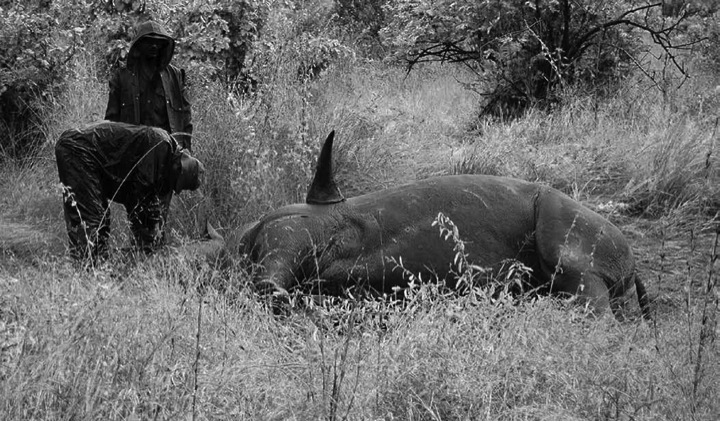 The illegal wildlife trade is larger than the illicit trafficking of small arms, diamonds, gold, and oil, according to the report. Forty percent of the funding for various terrorist operations is also reportedly obtained through participation in the global wildlife trade, it states.

"Wildlife crime is no longer only a challenge to conservation, biodiversity and development. Poaching is -- just as the illegal trade in arms, drugs and counterfeit goods -- a serious threat to national and international security and economic development," it states.

The most valuable poaching victims are elephants and rhinos. In 2012 and 2013 around 60,000 elephants and 1650 rhinos were poached, according to the report. In one country, Kenya, the number of black rhinos has fallen from about 20,000 in the 1970s to approximately 650 today. The illegal killing is highly profitable, according to the report. Tusks and horns are most frequently used as ingredients in traditional medicinal products and to make expensive handicrafts and consumer goods. 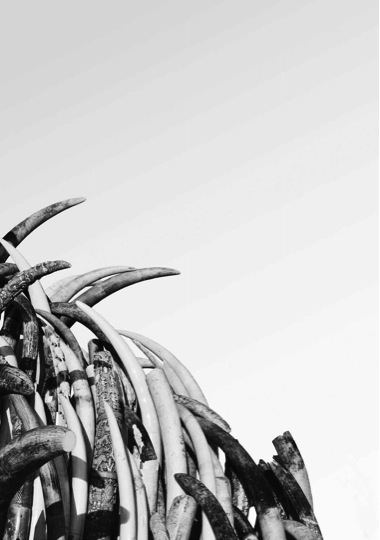 Tackling poaching and wildlife crimes has primarily been handled by environmental and development groups, says Johan Bergenas, report author and deputy director of the Managing Across Boundaries Initiative at Stimson. But he says combating such crime would be significantly more effective with closer assistance and partnership from worldwide security and law enforcement organizations. “If we can combine the knowhow and capacity and resources of conservation organizations inside and outside of government with security and development resources then we’ll have a real force multiplier.”

The report also recommends more public-private partnerships that use cutting-edge technology to reduce wildlife crimes. Such technology could include sensors, radar equipment, and drones, and could come with better training for park and security officials. Many IT companies can greatly benefit from the wildlife protection market, says Bergenas. There are already many such technological initiatives, and over time, many “will be significantly larger.”

The Full article could be found under the official website oft he Government Security News  by: John Wagley under the Title: Report: Cutting Poaching and Other Wildlife Crimes Will Squeeze Terrorist Funds