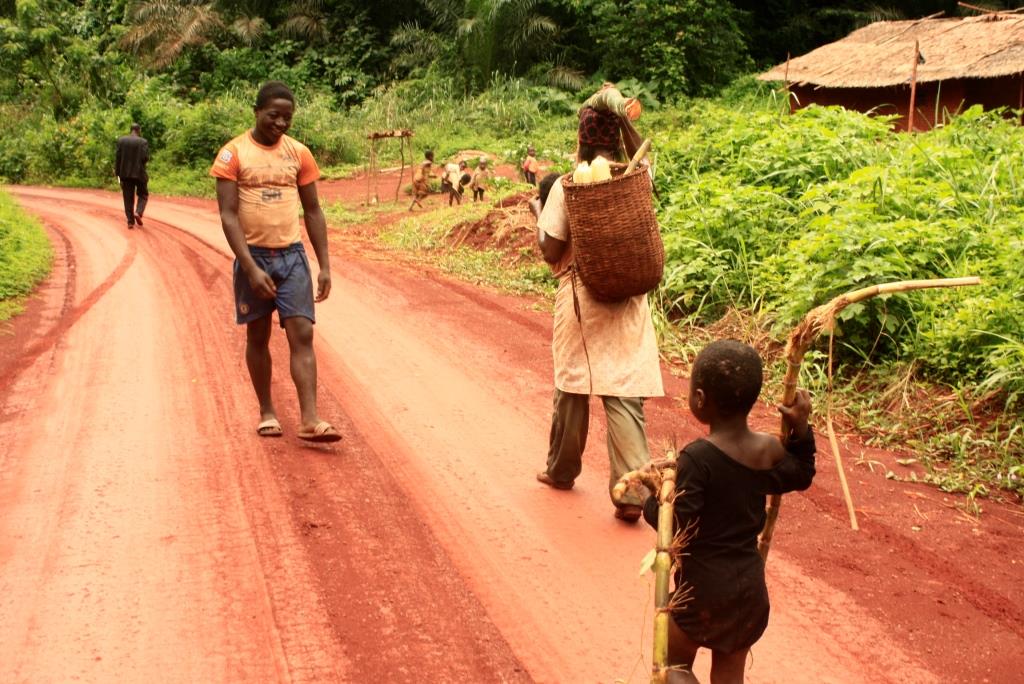 Wealthier nations protect biodiversity no better than poorer nations, suggests new research. The study found no link between national GDP and the effectiveness of countries at conserving the species for which they have responsibility...

In 2002, through the Convention on Biological Diversity, 193 national governments committed to achieving a ‘significant reduction of the current rate of biodiversity loss’ by 2010. However, despite conservation efforts, an increase in threats to biodiversity meant that this target was missed.

In response, a new target was adopted for 2020 at the 10th Conference of the Parties to the Convention on Biological Diversity in Nagoya, Japan. This target aims to prevent the extinction of known threatened species and to improve and sustain their conservation status, focusing on those species most in decline.

Science for Environment Policy -  A nation’s conservation success cannot be predicted by its wealth: