REPAR : an international workshop on climate change and desertification in Africa 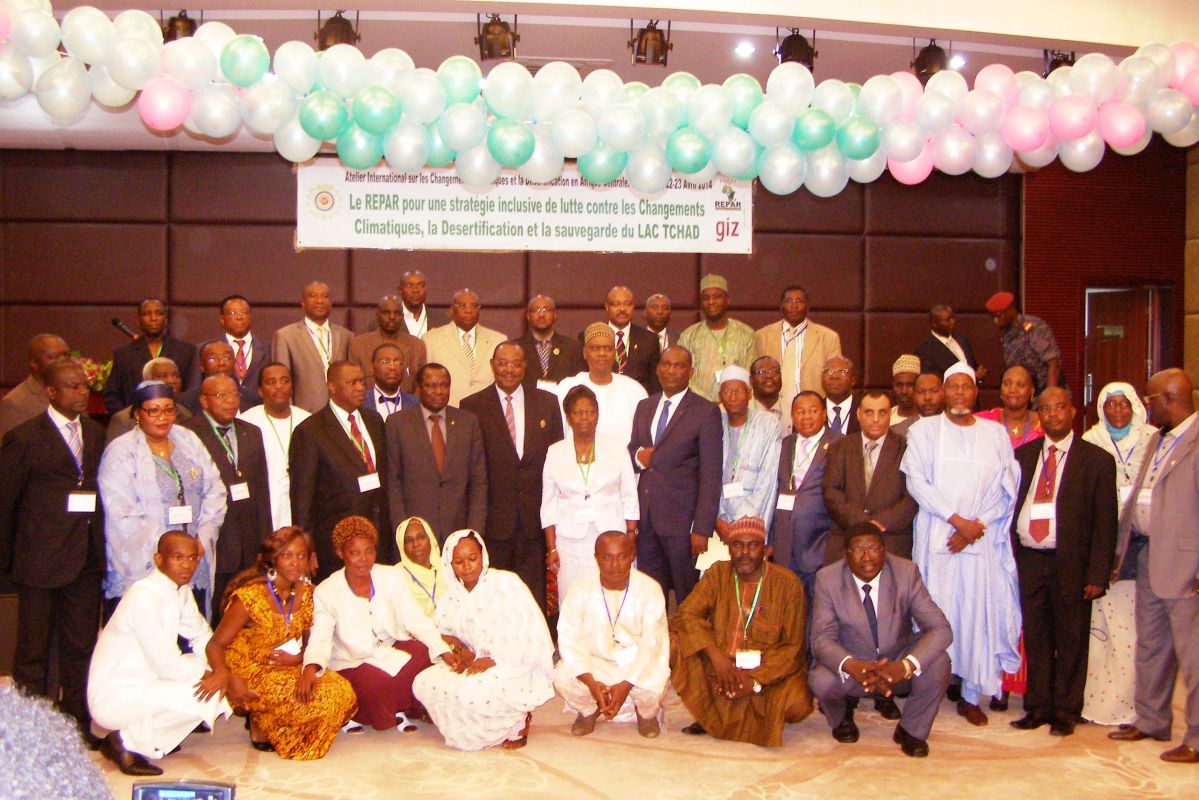 With GIZ support, in partnership with the Chadian parliament and the REPAR Central African regional office, an international workshop on Climate Change and Desertification in Africa was held from April 22 to 23, 2014 in Ndjamena, Chad. The meeting entitled ‘Central Africa facing the challenge of environmental degradation and desertification’ was attended by a host of entities including sub-regional bodies, financial and technical partners, civil society organizations and a few experts...

The theme was subdivided into three main topics: climate change at global, local levels and its consequences; climate change and development, saving Lake Chad, with the main workshop objectives being to:

♦ Help engage parliamentarians in developing policies to address these issues,

♦ Encourage international, regional and sub-regional cooperation with all parliamentary networks in the fight against desertification, land degradation and advancing drought.

The workshop agenda on the other hand carried four major segments namely the opening ceremony, a few speeches, group work followed by feedback and the closing ceremony. 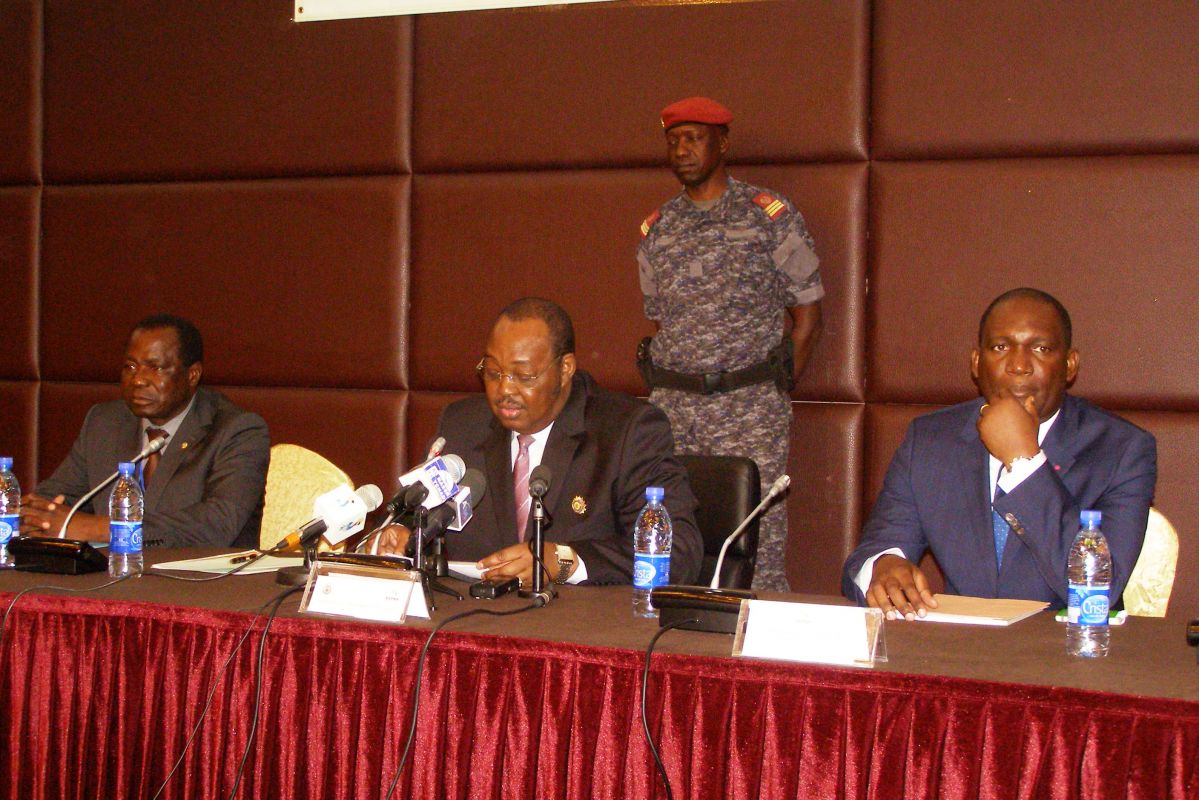 The opening ceremony was marked by three different speeches delivered respectively the National Coordinator of REPAR-Tchad, the Regional Coordinator of REPAR-AC and the President of the Chadian National Assembly. In their respective speeches, the dignitaries highlighted the climate situation in Chad particularly and in the subregion at large, which are under threat from advancing desertification and further alluded to collective efforts underway to stem desertification and drought.

As for the second part, it was principally occupied by the experts’ presentations. The total of ten presentations covered the history of climate change, Chad’s current climate situation, action undertaken/envisaged and actors involved.

In the third part, participants were fanned out into brainstorming groups, after which they presented feedback from their deliberations in a plenary session.

The last segment was devoted to the closing ceremony, reading of the final communiqué appended to the Appeal statement, reading of motions and a few closing statements.

Last but not the least among key actions of the workshop was the formulation of recommendations reflecting the determination of Central Africa’s parliamentarians to join hands in the fight against climate change and desertification.