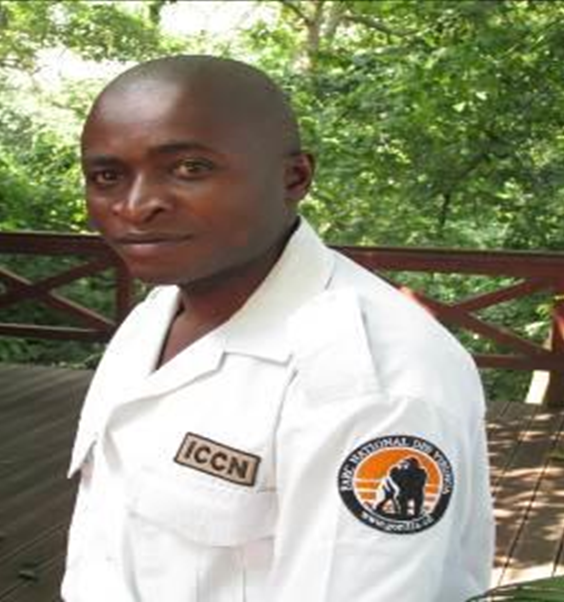 The work done with the team at the Virunga National Park consisted in monitoring performance of activities scheduled under the project». Increasing the benefits of tourism to the local community of the Virunga National Park ".  The project’s progress status is estimated at 50% which stands to reason given the peculiar context of Virunga marked by the presence of rebels.

The first activity aimed to train 20 tour guides, but the war disrupted everything. The adaptive strategy adopted to deal with this situation resulted in the training of three Mikeno Lodge staff and three other ICCN staff members assigned to the security department. A strategy was adopted to train the ICCN guides who are already in their posts.

An agent was trained in Lope (financial resources for his trip were covered by the RAPAC budget). Twenty five guides out of the twenty planned were trained. Part of the funds allowed the assigning of two trainees to the Garoua Wildlife school. One person will be sent to Kenya for training on maintenance of tents prior to the opening of tent maintenance workshops in Rumaganbo. What remains to be done is completion of the training and supporting the functioning of the park (food rations and guards’ bonuses). 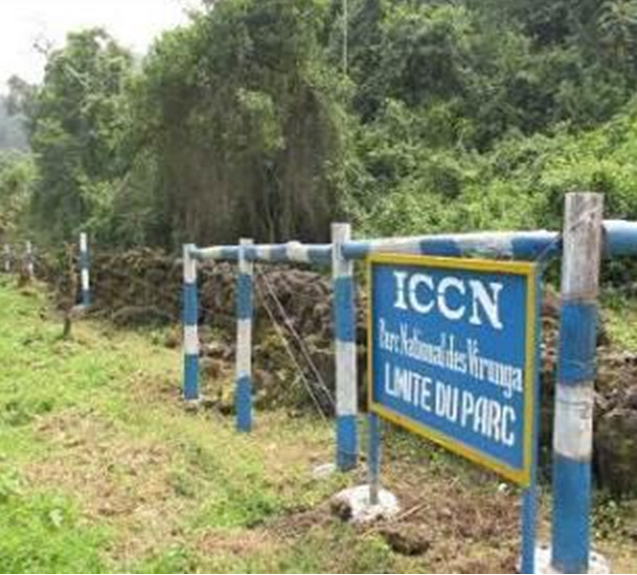 Another important activity still pending is the construction of tourist cabins on Mount (volcaneous) Nyiragongo. But this area remains to be clarified because of the presence of FDLR agents in the forest, as well the incident on Saturday, January 11, 2014 which caused the death of a park ranger.

Photographs from top to bottom:

(3) To the left, the Lodge Mikeno restaurant and to the right a model of the Lodge- financial Contribution of RAPAC / ECOFAC V

(4) To the left, the Mikeno Lodge restaurant and to the right a model of the Lodge- financial Contribution RAPAC / ECOFAC V