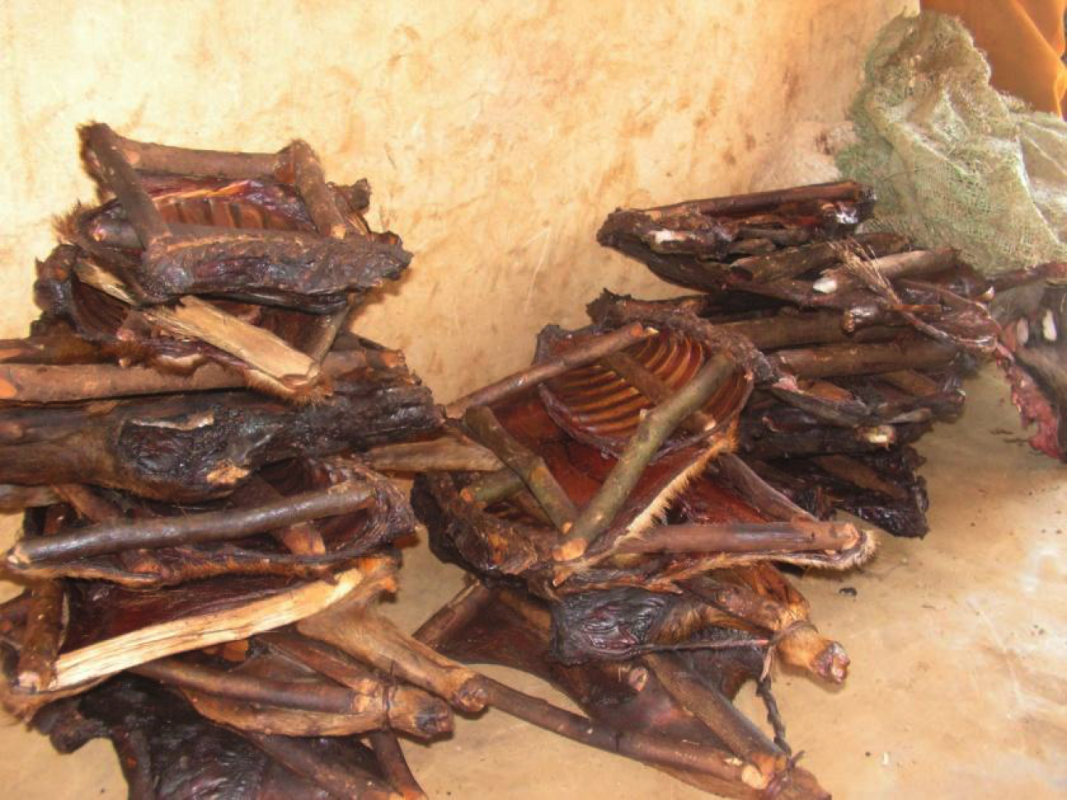 Record high demand for illegally traded wildlife products, coupled with inadequate preventative measures and weak institutions, has resulted in an explosion of illicit trade in wildlife in recent years.  That trade is decimating iconic animal populations.  Today, because of the actions of poachers, species such as elephants and rhinoceroses face the risk of significant decline or even extinction.

Over the past five years, tens of thousands of elephants have been slaughtered by poachers and criminal networks in Africa.  In 2013, more than 1,000 rhinos were killed in South Africa alone, and the pace of killing is on track to surpass this record in 2014. Urgent action is needed now and the United States is providing leadership and commitment to protecting our world heritage and endangered wildlife.

In recognition of the importance of combating wildlife trafficking to the United States and our African partners, the U.S.-Africa Leaders Summit included a Dialogue on Combating Wildlife Trafficking Signature Event that addressed best practices and next steps for addressing this international crisis, to include inspiring youth to confront the issue.  President Gnassingbé of the Togolese Republic, President Pohamba of the Republic of Namibia, President Bongo Odimba of the Gabonese Republic, and President Kikwete of the United Republic of Tanzania were featured in the event, due to their roles in combating the illegal trade on the continent.

♦ A Presidential Task Force on Combating Wildlife Trafficking, chaired by senior officials at the Department of State, the Department of the Interior, and the Department of Justice, is charged with implementing the Strategy and includes broad interagency representation from other relevant departments and agencies.

♦ The Task Force is supported by the Advisory Council on Wildlife Trafficking, an 8-member body that makes recommendations to the Task Force and provides it with ongoing advice and assistance.  The Advisory Council is comprised of leaders from the private sector and nonprofit organizations, and former government officials.  Along with the Task Force, it was formed pursuant to the President’s Executive Order of July 1, 2013 that charted a path forward to increase U.S. efforts to counter poaching and the illegal wildlife trade.