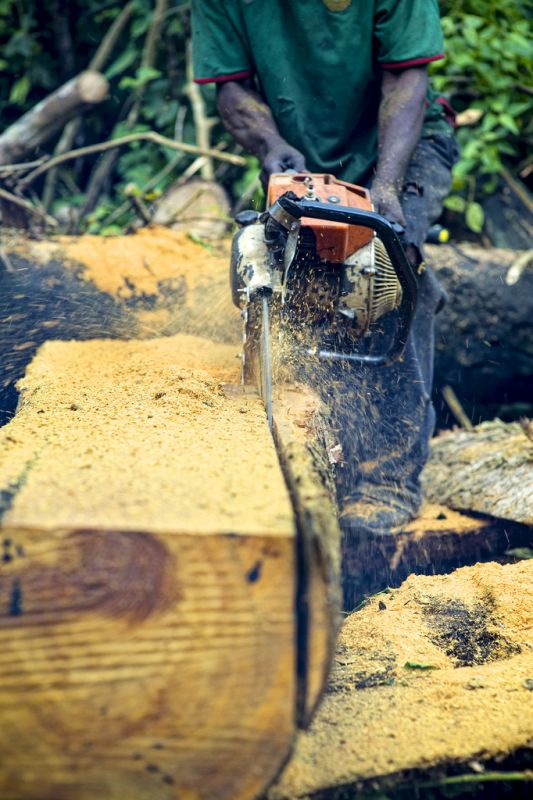 The city of Pointe Noire in Congo, hosted the 3rd meeting of the Decision-making and Guidance Committee (CDO) of the Programme for the Promotion of Certified Logging (PPECF) from February 19 to 20, 2015.

♦ The level of implementation of the AWP 2014 through a review of interventions conducted from May 2014 to January 2015 and their effects / results;

♦ Implementation of the recommendations from the first two CDOs and those of the mid-term review mission;