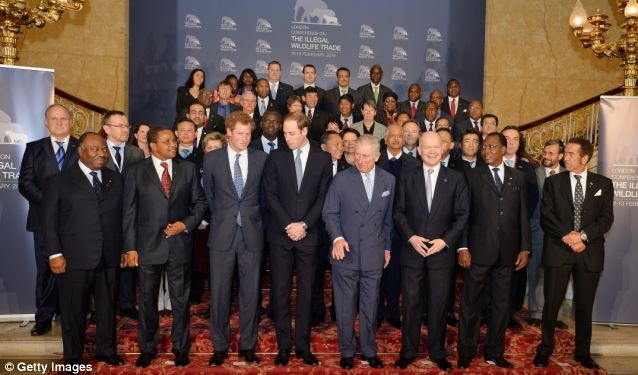 During the conference, 46 countries agreed on a strong declaration to tackle the illegal wildlife trade that is killing thousands of elephants, rhinos and other endangered species each year. The London declaration include three aspects: (1) strengthening law enforcement and the criminal justice system (2) reducing demand for illegal wildlife products (3) supporting the development of sustainable livelihoods for communities affected by illegal wildlife trade.

London (UK) – 13h February 2014 - The UK government hosted at Lancaster House, an international conference on illegal wildlife trade. To help eradicate illegal wildlife trade and better protect the world’s most iconic species from the threat of extinction, the London conference brought together the Prince of Wales, and his sons, the Duke of Cambridge and Prince Harry, four African heads of state, and a flurry of celebrities speaking out against poaching, including the action film star Jackie Chan, the footballer David Beckham, and the former NBA basketball player Yao Ming. 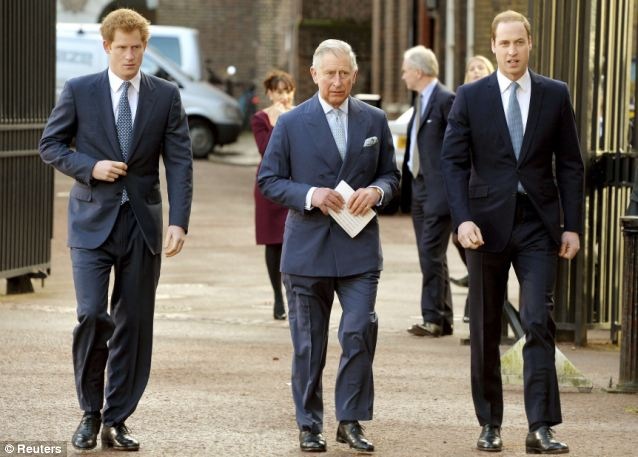 The issue is: The Illegal wildlife trade is a serious criminal industry worth more than £6 billion each year. While threatening the future existence of whole species, it devastates already vulnerable communities, drives corruption and undermines efforts to cut poverty. There is a risk that insurgent or terrorist groups could benefit from the trade, which undermines the international rule of law and the economies of our African trading partners.

Ethiopia, Botswana, Chad, Rwanda, and Uganda launched an elephant protection initiative at the summit. Botswana will host a follow-up high-level meeting in 2015 to discuss progress on tackling the wildlife trade. 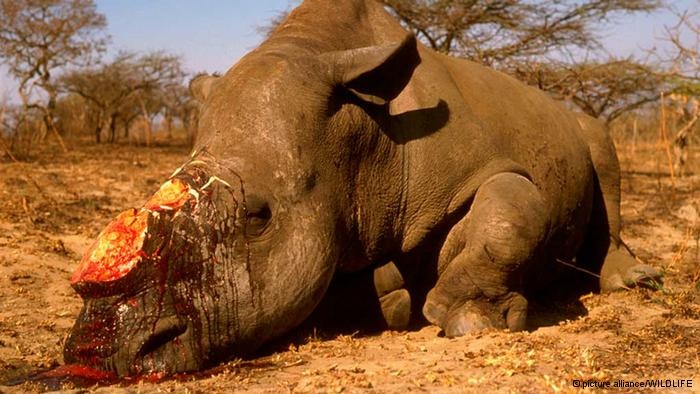 William Hague hails London event as 'turning point' in fight against yearly slaughter of thousands of rhinos and elephants - Forty-six countries on Thursday agreed a declaration to tackle the illegal wildlife trade that is killing thousands of elephants, rhinos and other endangered species each year. The foreign secretary, William Hague, said he believed that the unprecedented high-level event in London would turn out to be a historic conference and a turning point in the fight against the illegal trade, which is worth up to £12bn a year and is rated as the fourth most valuable to crime after human trafficking, the arms trade and drugs.… Read more…

·The Princes take on the poachers: Charles joins sons William and Harry to tell world leaders to 'follow the money' and hit wildlife gangs in the pocket

World leaders meeting in London have agreed to combat the illegal wildlife trade. They are particularly concerned about the plight of elephants, rhinos and tigers, prized, respectively, for their tusks, horns and skins. Read more…

Fifty heads of state invited to London summit, which will aim to halt surging demand for elephant and rhino products

Poaching and illegal animal trading are not only threats against animals but also for humans. Proceeds finance violence and terrorism. Now Germany and Gabon are demanding a UN resolution. Read more…