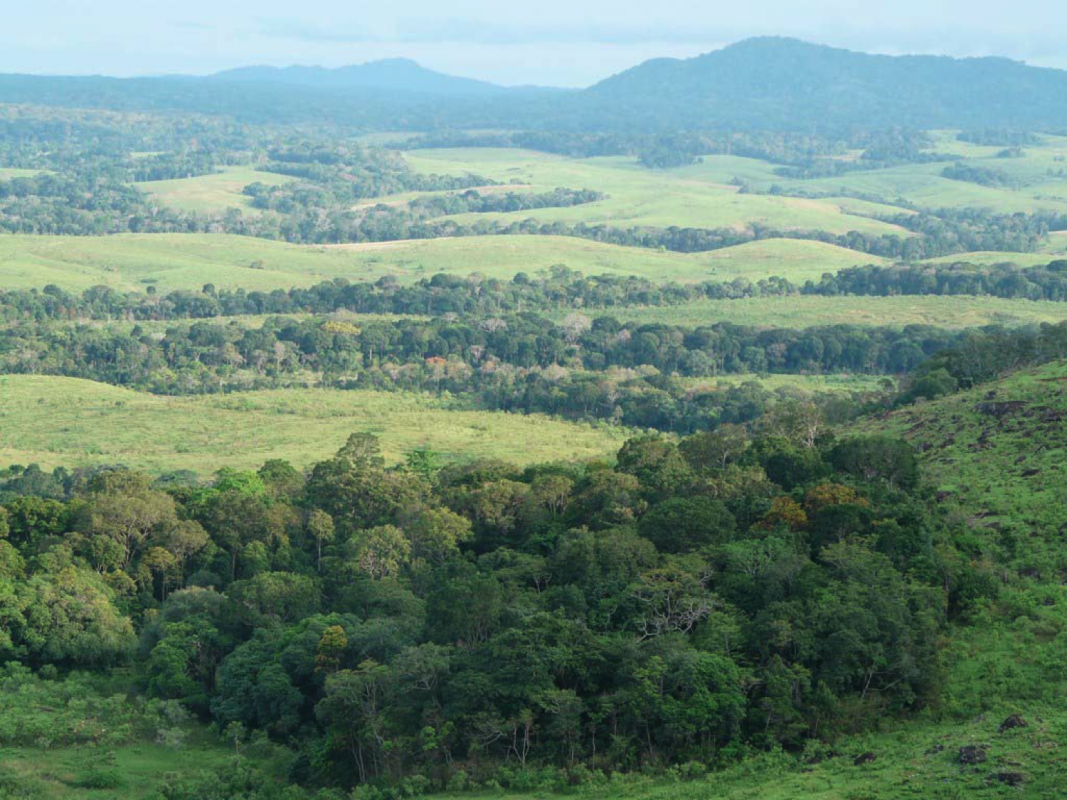 Monitoring is an essential part of adaptive management, and is necessary for evaluating the outcomes of conservation action. Ecological monitoring plays other roles in conservation, serving as an important communication tool for illustrating the plight of a species, demonstrating the outcomes of payment for ecosystem services schemes, and testing the success of different types of protected areas. Conversely monitoring is not a panacea; good ecological data in itself does not ensure the protection of a species. 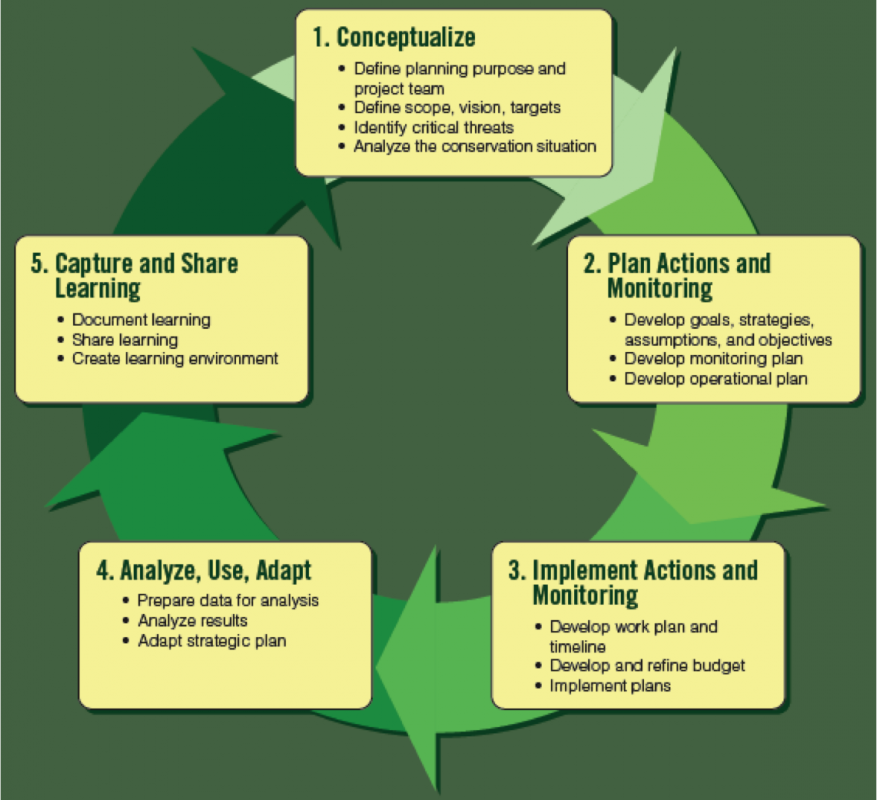 Our final sample included 121 protected areas (PAs) in six countries in Central Africa, with 205 reports on 255 individual surveys meeting the monitoring criteria we had set. We did not receive any response (“no information”) from 33 PAs, with most of these in the Democratic Republic of Congo. 74 (66%) PAs had some form of monitoring and 14 confirmed “no monitoring”. Equatorial Guinea boasts the most complete ecological survey coverage, followed by Gabon and the Republic of Congo, in terms of the percentage of PAs that have been surveyed.

The most frequent monitoring techniques are foot transects, followed by aerial surveys, and then reconnaissance walks. The former two usually provide density data, while the latter provides relative abundance data. By far the most frequently surveyed species is the African elephant, followed by great apes (western lowland gorilla and central chimpanzee), red duiker (species group), and redfronted gazelle. All of these species have a wide distribution, although the gazelle appears in just one park in the scope of this survey. All apart from the gazelle are often collectively surveyed by foot transect and recces in multi-species surveys, while elephants are also the usual target species for aerial surveys. Species with more narrow ranges, including many endemic species, are far less frequently surveyed. Some wide-ranging species, notably the giant pangolin, have rarely been surveyed.

Based on the process of collating biological monitoring information and early analyses, this report offers a number of recommendations for improving the utility of biological monitoring. This report has been accompanied by a series of factsheets on a variety monitoring techniques, providing methodological detail and an entry into specialized literature. The final database can be used as a growing tool for more data as it becomes available.