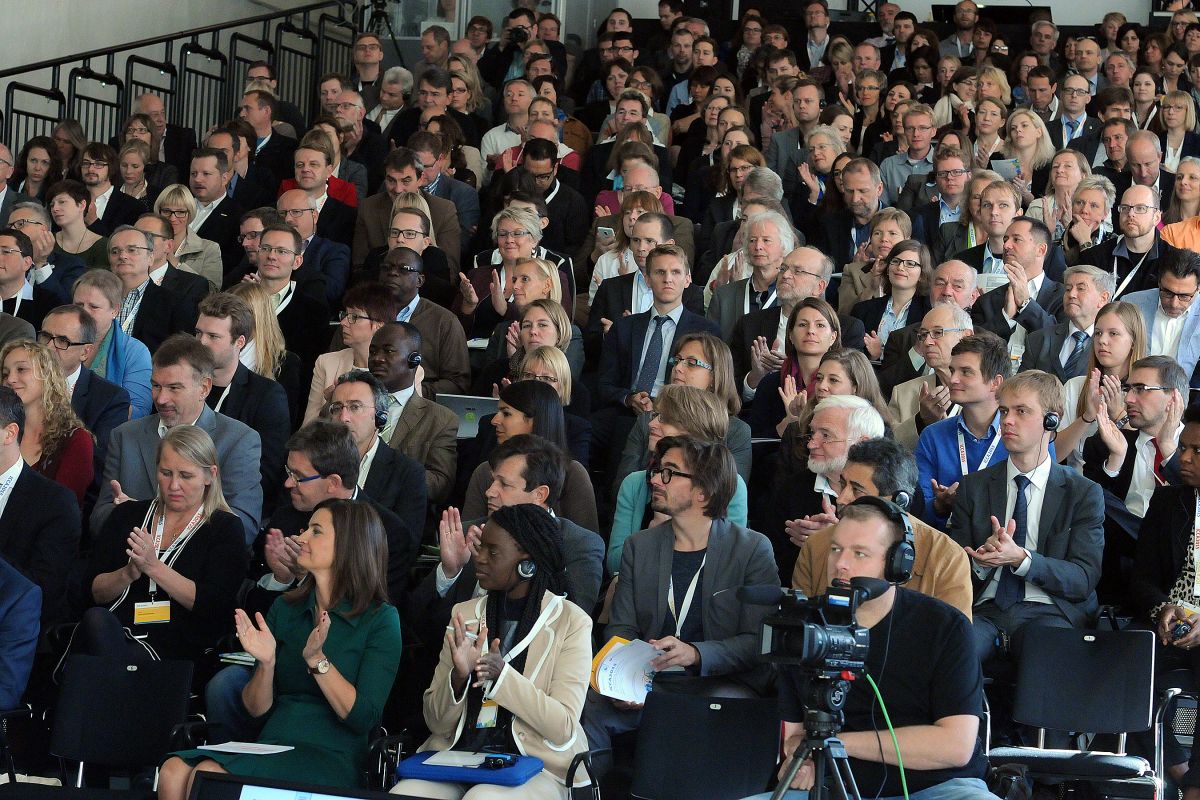 A panel on ‘Climate Diplomacy’ convened in the afternoon with representatives of federal and local governments, academia and youth. A mini simulation of the climate negotiations was held in conjunction with the panel, with participants representing countries and offering emission reduction commitments. 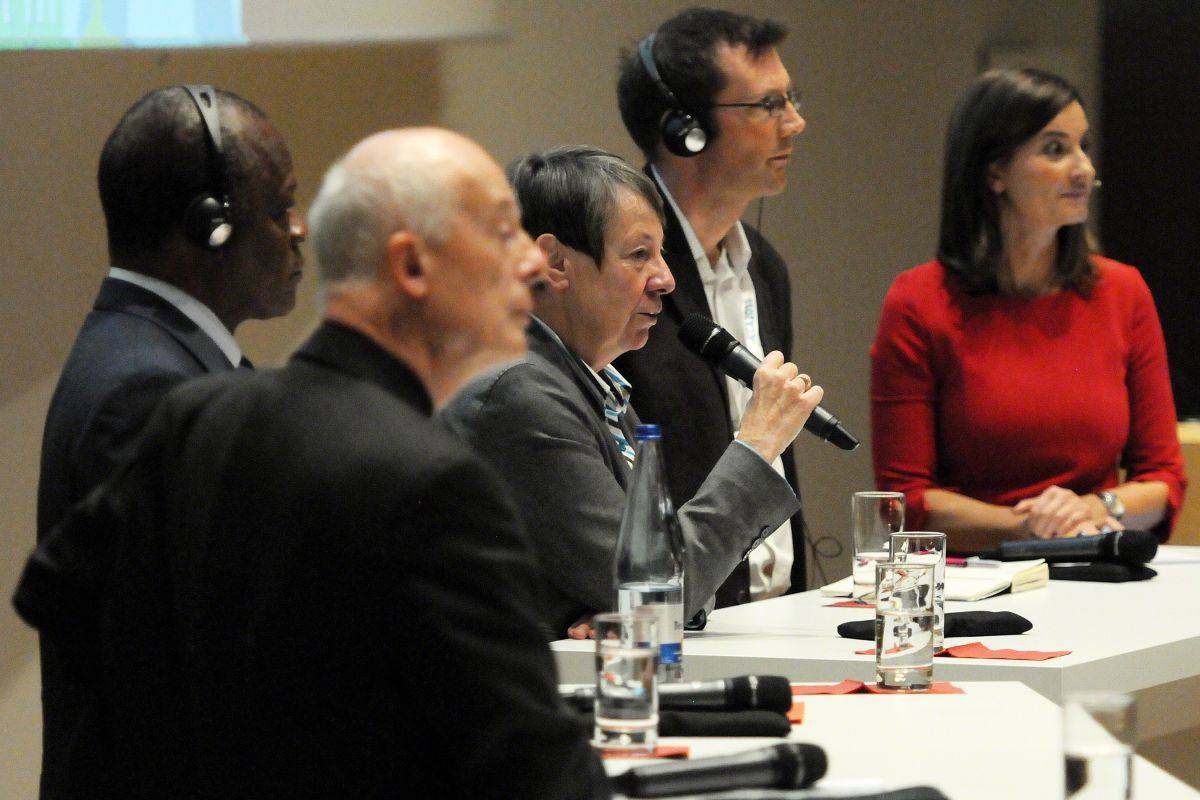 A ‘Climate Neighborhoods’ exhibit opened in the afternoon, allowing participants to explore projects from municipalities, schools, networks and research institutions. The exhibit’s programme today featured a ‘Science Lab’ on research originating from the state of Lower Saxony.

In the evening, representatives of German city and district networks spoke during a roundtable on ‘Local Climate Action at its Best.’ Rita Schwarzelühr-Sutter, Parliamentary State Secretary, BMUB, delivered a keynote address and introduced the Climate Action Award for Local Government 2015, which honors German cities and districts for climate action in three categories: Cooperation; Energy and Climate Management; and Participation. The nine winners were awarded €25,000 each.