Germany, Norway and the United Kingdom announced a collective aim to provide over $5 billion from 2015 to 2020, if forest countries demonstrate measured, reported and verified emission reductions 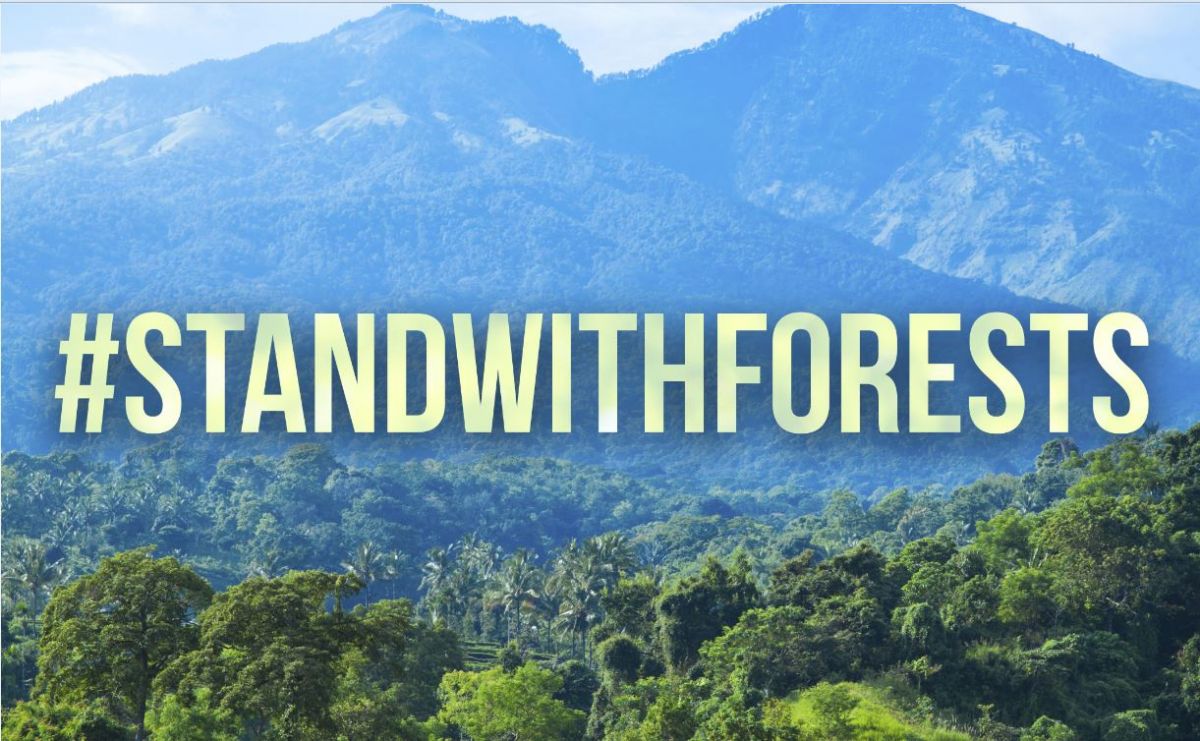 New Commitments by Forest and Developed Countries to Increase Ambition to Act - Forest countries are developing national and sub-national plans and policies through which they will move from readiness efforts to concrete emission reduction programs, and governments have committed significant resources to incentivize and support action by forest countries to reduce deforestation...

Download :  New Commitments by Forest and Developed Countries to Increase Ambition to Act

Paris, 1 December 2015 - Leaders in the global drive to protect and restore forests met on Tuesday to announce a new focus on implementing partnerships with billions of dollars in additional resources before 2020 to ensure healthy forests and the sustainable farming and livelihoods that depend on them.

“It is only with bold commitments, leadership, cooperation and tenacity that it will be possible to safeguard the world’s forests...there can be no room for failure”, The Prince of Wales said at the opening of the Forest Focus under the Lima to Paris Action Agenda climate action programme at Paris COP21.

Around one billion people depend directly on forests for their livelihoods, and most of the remaining six billion of us depend on forests for the air we breathe, the rainfall that grows our food, and products we use every day. But each year, 12 million hectares of forest are destroyed and this loss is responsible for roughly 11 percent of global greenhouse gas emissions.

“There’s no climate change solution without forests. We need to move beyond the speeches and declarations to accelerated implementation; but for that we need to have the right incentives in place. Performance-based finance is essential to achieve the ambition the world needs“, said Felipe Calderon, Former President of Mexico.

“Forest countries in partnership with other governments, the private sector and civil society are set for anincreased international effort to eliminate natural deforestation and forest degradation in a few decades. The success of the LPAA and its action area on Forests relies on effective synergies between state and non-state actors, between investment and forest management -- all together rallied behind sustainably managed forests as a common goal.” said Peru’s Minister of the Environment Manuel Pulgar-Vidal.

Several announcements were made at today’s session and at a Heads of States and Government session yesterday by partners of the LPAA, including:

Forest countries are developing national and sub-national plans and policies through which they will move from readiness efforts to concrete emission reduction programs, and governments have committed significant resources to incentivize and support action by forest countries to reduce deforestation.