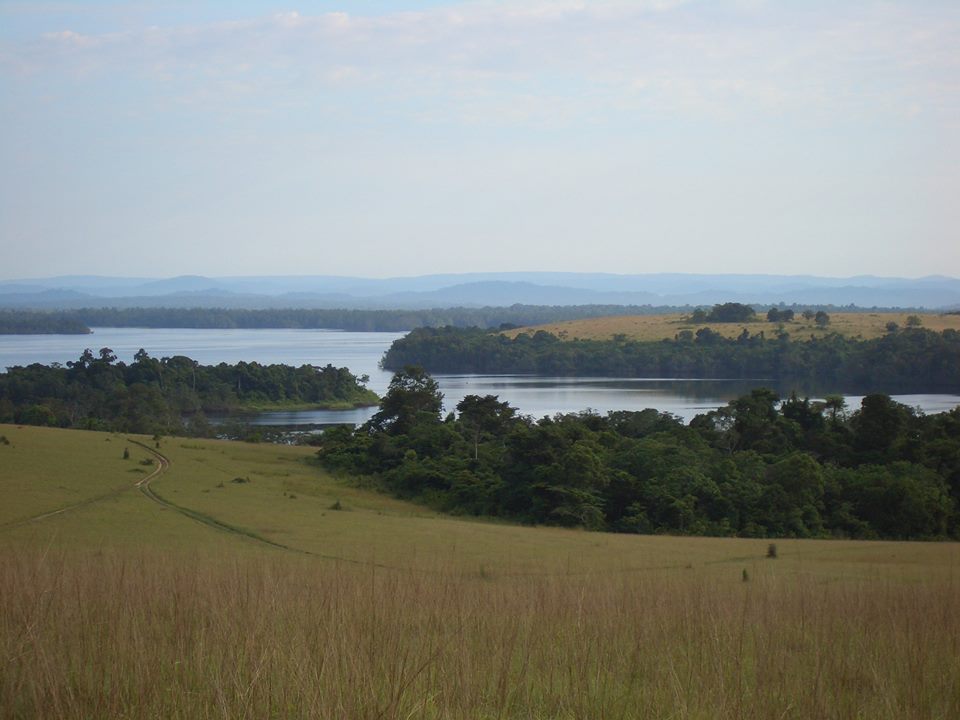 The issue of global warming is and remains a worldwide concern. Various initiatives such as REDD have been launched by the international community to curtail greenhouse gas emissions from deforestation and degradation. This initiative aims, among other things, to reward conservation efforts made by forest-possessing countries considering that they play a crucial role in carbon sequestration.

However, assessing the carbon stocks in these forests remains a issue shared by the Congo Basin countries involved in the REDD process. In a bid to redress this situation, the Central African Republic signed a tripartite agreement on February 20, 2015, with the Société d'exploitation centrafricaine (Central African Logging Company (SFCA) ) and the ONFI consortium to collect data to be used in estimating biomass produced by Central African forests. In this regard, the Nature+ consortium and ONFI Terea will be developing an allometric equation to evaluate the biomass.