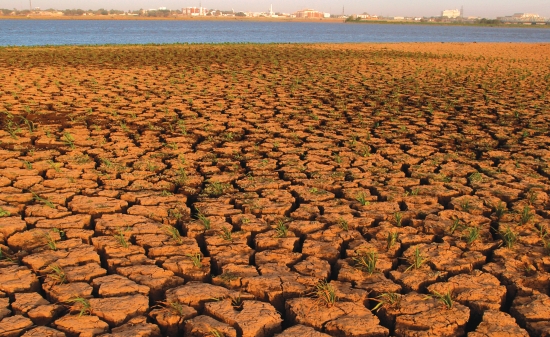 Please download the  Report on the UN Climate Summit

On Tuesday, 23 September 2014, Forests took center stage at the UN Secretary-General’s Climate Summit where dozens of global leaders announced huge reductions to global warming pollution and presented a global timeline to slow, end and reverse deforestation - the first time in history that a critical mass of developed and developing country world leaders partnered around such a goal.

Over 150 endorsers, including countries, sub-national governments, companies, indigenous peoples organizations, and non-governmental organizations, announced their support of the New York Declaration on Forests, committing to do their parts to halve deforestation by 2020 and end it by 2030. This new pledge was the first time in history that a critical mass of developed and developing country world leaders partnered around such a goal. The Declaration also includes a commitment to restore hundreds of millions of hectares of forest land.

Deforestation is a big and sometimes unappreciated source of carbon dioxide emissions. The New York Declaration and individual commitments send a strong signal to include ambition on forests in the new climate agreement being finalized next year in Paris, and to accelerate action by companies to eliminate deforestation from their supply chains.