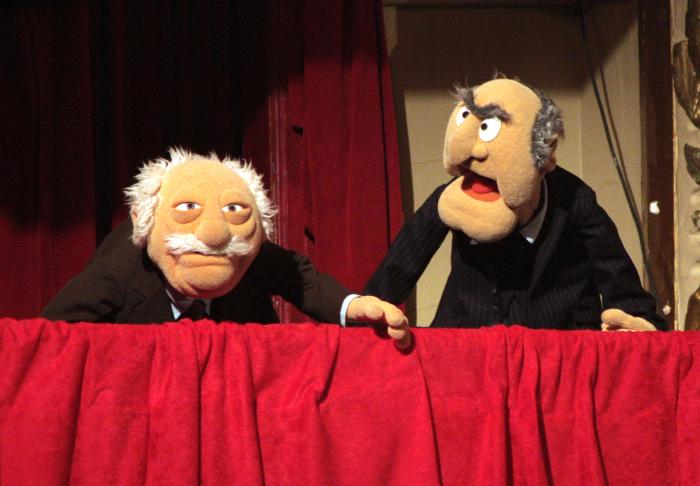 A record number of Americans now view global warming as a serious threat and blame human activities as the cause. But there is apparently a generation gap out there when it comes to accepting the scientific evidence. And an ethnic gap, a gender gap, and a gap in political leaning—along with whether one can be considered one of society’s “haves” or “have nots.” So, who are these climate deniers? What is their profile?

A June 2014 Washington Post-ABC News poll asked a nationally representative sample of American respondents several questions about their support for climate policies. Specifically, those surveyed were asked whether they would be in favor of government greenhouse gas regulations that increased their monthly energy expenses by $20 per month. Overall, 63 percent of respondents expressed support for the proposed policy, including 51 percent of Republicans and 71 percent of Democrats.

Interestingly, there was a significant age gap among the responses. For Democrats under age 40, support for the policy proposal was 78 percent, as compared to 62 percent over age 65. Among Republicans, 61 percent under age 50 supported the proposed regulations, as compared to 44 percent over age 50. According to a Pew Research Center survey, younger Americans are also more likely to correctly answer that the planet is warming and that this warming is primarily due to human activities.

The climate acceptance age gap. Unfortunately, there’s been little research that investigates the causes of this age gap. It is tempting to speculate that perhaps younger minds are more open to new ideas—such as the potential for humans to alter something as large and complex as the Earth’s climate, ushering in a new “Anthropocene” geological epoch. Perhaps our educational system is succeeding in teaching these concepts to younger generations.

In fact, the acceptance of the evidence for human-caused global warming may grow as the climate change curriculum improves in American science classes. The challenge is that teachers are human—which means that their political and religious beliefs sometimes get in the way, as do the cultural biases of the local community in which they teach, and their community’s attitudes toward the role of government. A recent survey conducted by the National Center for Science Education found that teachers who identified as Republicans, teachers who regarded the Bible as the actual word of God to be taken literally, and teachers who favored libertarian and small-government views, were all less likely to emphasize the scientific consensus on climate change and more likely to air opposing views in the classroom.

Consequently, this survey of US middle and high school science teachers found that while approximately 70 percent of these teachers spent one to two  hours on climate change per course, only 54 percent taught students about the scientific consensus on human-caused global warming. Thirty percent incorrectly characterized climate change as being natural in origin, and 15 percent ignored the origins of climate change or the topic of climate change entirely. Although the survey identified systemic obstacles to teaching about climate change in American classrooms, those obstacles will eventually be overcome, and climate literacy will improve as a result—at least among the younger generation.

But age is not the only predictor of climate change denial.

The ethnicity gap (and the age gap) can likely be explained in part by certain groups’ general preferences for maintaining the status quo. Social scientists have identified what they’ve termed the “white male effect,” describing the fact that white males tend to be less concerned about various sources of risk than minorities and women. Scientists have speculated that this effect largely stems from the fact that mitigating these risks could result in restrictions on markets, commerce, and industry that have historically tended to disproportionately benefit white males. In other words, if you are already doing well from the system, you’re less inclined to change it—no matter how much the ice melts and the oceans rise. In their 2011 paper "Cool Dudes," Aaron McCright and Riley Dunlap concluded: “The unique views of conservative white males contribute significantly to the high level of climate change denial in the United States.” And climate change denialism is largely—but not exclusively—a US phenomenon.

In fact, their research found that conservative white males who express the highest confidence in their opinions about climate science and risks are the most wrong, and in the most severe denial. McCright and Dunlap concluded that “climate change denial is a form of identity-protective cognition, reflecting a system-justifying tendency.” This may also contribute to the age gap, since younger Americans have not yet benefitted from the societal status quo to the same degree as older Americans.