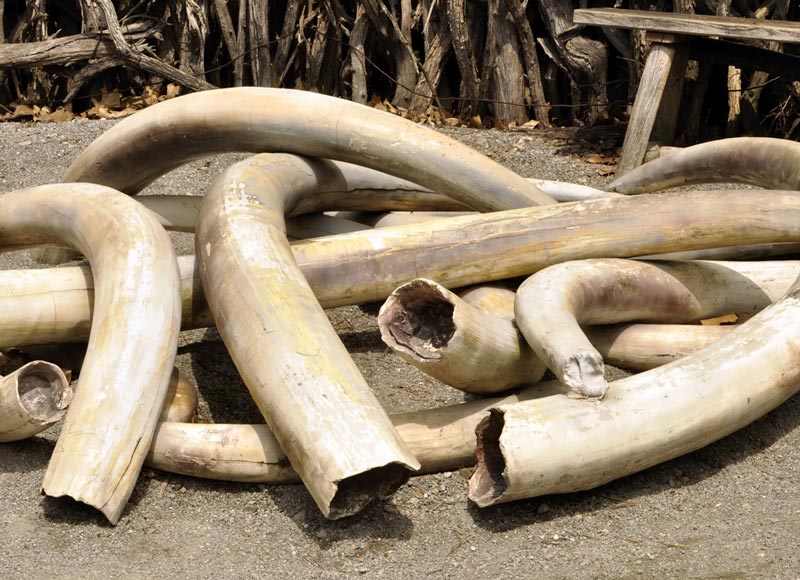 Geneva, 18 June 2015 - The International Consortium on Combating Wildlife Crime (ICCWC) welcomed today the results achieved during Operation COBRA III, an international law enforcement operation conducted in May 2015 with the aim of combating wildlife crime and bringing the criminals involved to justice.

Operation COBRA III resulted in 139 arrests and more than 247 seizures, which included elephant ivory, medicinal plants, rhino horns, pangolins, rosewood, tortoises and many other plant and animal specimens. Key successes during the operation included the arrest of a Chinese national believed to have been coordinating rhino horn smuggling from Namibia, the arrest of a notorious elephant poacher in India and the seizure of 340 elephant tusks and 65 rhino horns in Mozambique. Over 50,000 illegal wildlife items were seized in the United Kingdom, as well as an additional 10,000 in Austria and 5,000 in Germany, which included large volumes of illegal supplement capsules containing wildlife products. Other countries where large numbers of illegal items were seized include China, Singapore and South Africa. In total, 37 countries reported seizures and/or arrests during the operation. Find out more...