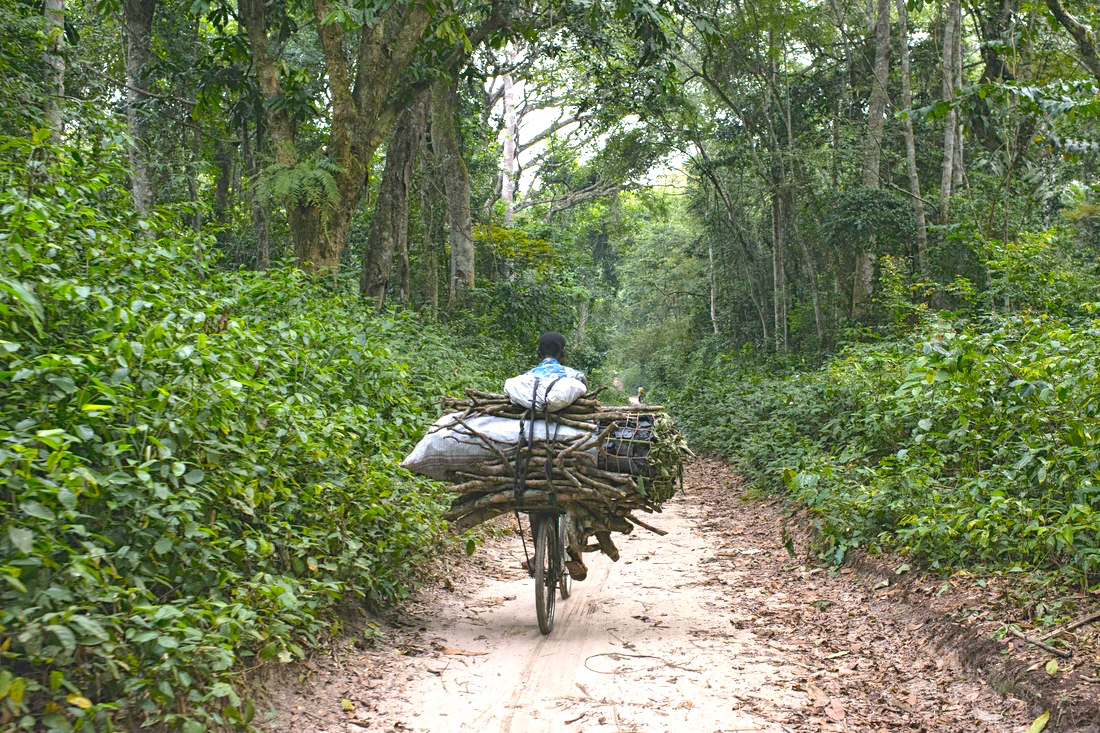 One of the main outputs of the UNFCCC COP 20 in Lima was significant progress on recognizing the importance of adaptation when responding to climate change. The National Adaptation Plan (NAP) process gained more interest, and how NAP can be supported by the GFC (Green Climate Fund) will be a subject of further discussions before the Paris talks in 2015. The Global Landscape Forum (GLF) organized by the Center for International Forestry Research (CIFOR) and partners as a side event during the COP clearly states that adaptation and mitigation approaches can be combined and reinforced through “landscape approaches.”

It is now time for countries and regions to turn the outputs of Lima into realities, both nationally and regionally.

The African Union’s position had always been that adaptation is a priority in all actions related to addressing climate change in Africa. However, this position had been reasoned differently in Central Africa. Here, mitigation—through REDD+ (Reducing Emissions from Deforestation and Forest Degradation), conservation, sustainable management of forests and enhancement of forest carbon stocks in developing countries—had been seen as the priority, while adaptation did not receive enough attention.

Through the CoFCCA (Congo Basin Forest and Climate Change Adaptation) and COBAM (Climate Change and Forests in the Congo Basin: Synergies between Adaptation and Mitigation) projects, CIFOR and its partners started raising awareness in 2008, on the need to also work on adaptation and on the synergy between adaptation and mitigation. As a response, adaptation was given an entire chapter in the “Forests of the Congo Basin: State of the Forest 2013” report. Also, COMIFAC (Central African Forests Commission) included adaptation in its new 10-year convergence plan. The plan still needs to be turned into concrete reality at the regional, national and local levels.

Some key questions may help in turning the plan into realities.

Can countries of the region provide the same interest for NAP as they did for REDD-RPP (REDD Readiness Preparation Proposal)? Can the vulnerability of poor communities to climate change be given the same importance as the vulnerability of carbon stock to deforestation/degradation? Can the trade-offs and synergetic opportunities between adaptation and mitigation be explored in the context of the 12 landscapes initially delineated for biodiversity conservation in the Congo Basin? Can a balance be found between humid forests and other ecosystems of the Central African countries? Can a balance be found between forest and other sectors?

Just before the Lima climate conference, CIFOR and partners initiated a reflection on “Opportunities and Challenges for Emerging Themes on Climate Change in Central Africa” during a CBFP (Congo Basin Forest Partnership) meeting. This was an occasion to discuss issues such as adaptation, synergy between adaptation & mitigation, agriculture and mangrove conservation. While such an event helps in elevating the place of adaptation in the ongoing climate dialogues, the Lima call can provide pathways to move further. Stakeholders interested in the development and welfare of the region cannot ignore this call to give adaptation the same attention as mitigation when responding to climate change.

The agenda of adaptation needs to be revisited in Central Africa.