CIFOR: The domestic market for small-scale chainsaw milling in the Democratic Republic of Congo – Status, opportunities and challenges 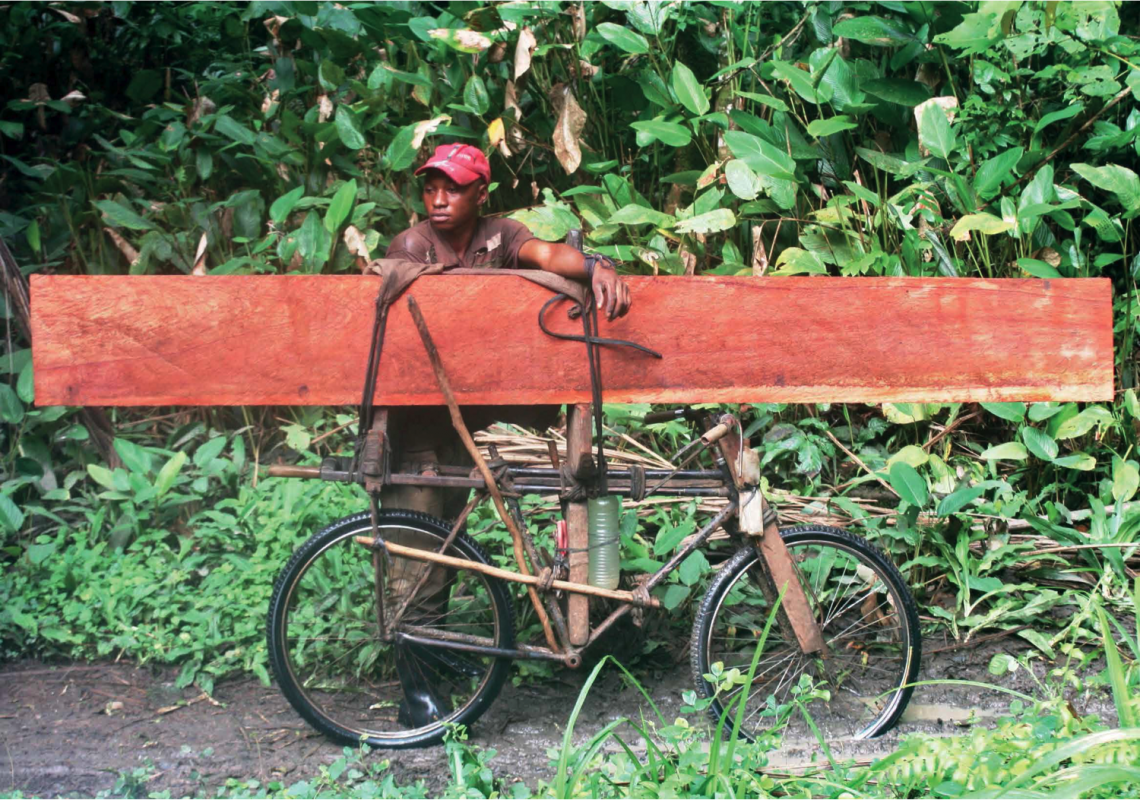 The domestic markets of Kinshasa and Eastern DRC which we surveyed provide a turnover in excess of USD 100 million per year and gains estimated at USD 25 million, not including profits derived from indirect activities. In the survey study areas, the small scale chainsaw milling sector generates USD 111million in net annual income which is shared among four categories of stakeholders

An excerpt of the Summary

There has been strong controversy in recent years around the DRC’s small scale chainsaw milling sector, which is viewed as a massive logging permits deviation scheme conducted by industrial operators, especially in the Bandundu province. However, another phenomenon existing alongside these illegal practices is the individual chainsaw milling sector which supplies sawn products to domestic markets and some neighbouring countries. The sector mostly operates informally due to legal loopholes and also thanks to a dubious Small Scale Logging Permit (PCA) delivery system, which is most prominent in the Eastern province.

To better analyze the scope of this activity, annual monitoring was conducted on the one hand, in the Kinshasa and Kisangani markets and on the other hand at main passage points of wood at the entrances and exits  of the cities of Kinshasa, Kisangani and six cities in Eastern DRC.  Furthermore, 22 territories were visited, in which 477 millers were interviewed on the conduct of their operations and their relationships with other stakeholders in the sector.

The surveys revealed a considerable boom in chainsaw milling in the DRC over the last fifteen years. Currently, more than one million cubic metres of small scale sawn wood are produced in the DRC, including 85% targeting national demand as shown in the graph below. The diagram equally shows the share (close to 112,000 cubic metres) exported to neighbouring countries.

The output of Equivalent round wood from small scale chainsaw milling- estimated at 3.4million m3 per year- is thirteen times higher than the volume produced by the formal wood products sector in the DRC, assuming official figures are reliable. Similarly, there are currently ten times as many small scale chainsaw milling operations as their industrial counterparts (including sawnwood exports and industrial scraps consumed in Kinshasa). Current estimates of small scale sawnwood output volumes are twice higher than levels recorded twenty years ago. This is attributable both to urban population growth and a relative increase in purchasing power of some urban classes.