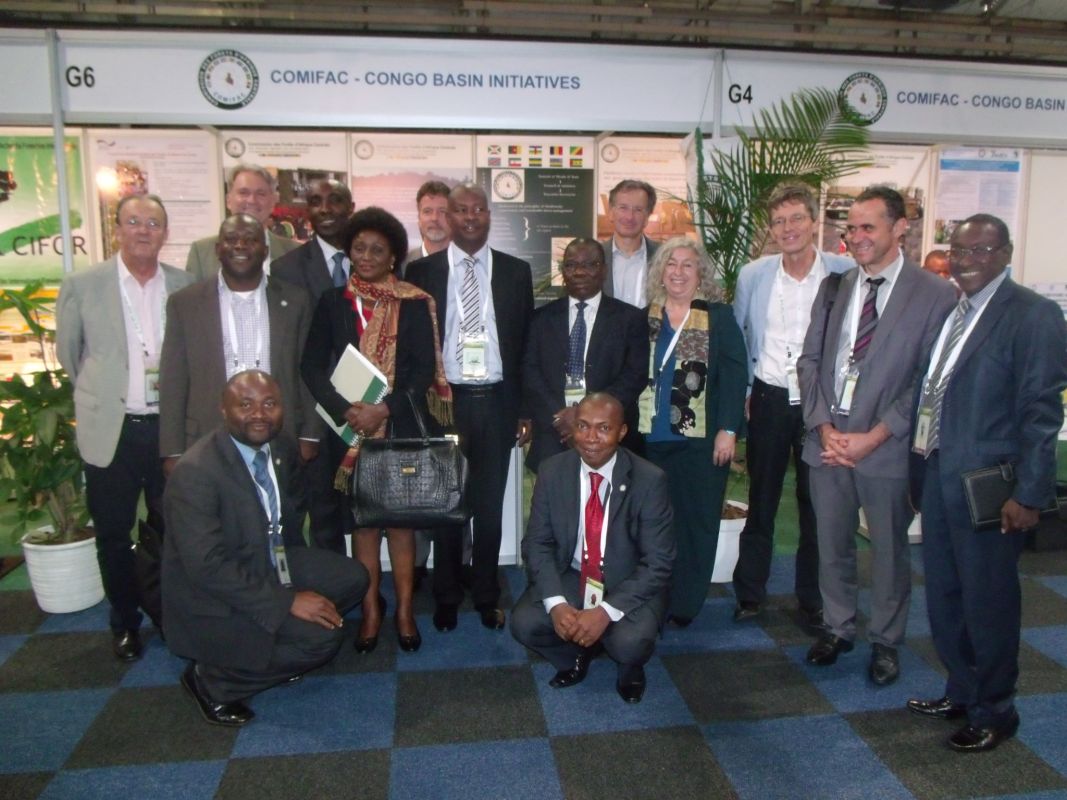 Durban (South Africa), September 10, 2015 - The COMIFAC pavilion at the Durban exhibition center was the venue for an informal consultation meeting of CBFP partners as part of preparations for the  Congo Basin's participation in COP 21 in Paris.

CBFP partners in attendance included: Germany, the African Development Bank, the World Bank, COMIFAC, the United States, France, the European Union, as well as the CBFP Facilitation. The meeting was chaired by His Excellency Mr. Emmanuel Niyonkuru, Minister of Water, the Environment, Spatial Planning and Urban Planning of Burundi, and Acting President of COMIFAC.

After the welcome address to participants, the agenda was presented and discussions ensued, centered around the following points: 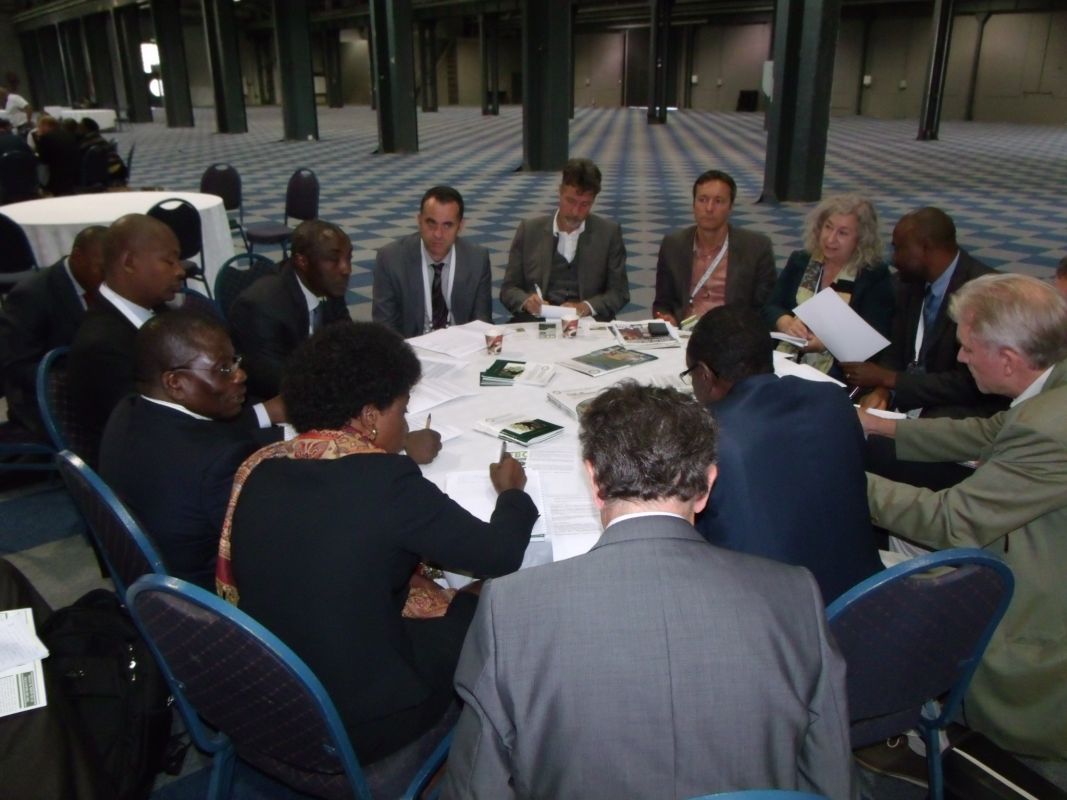 After the discussions, the participants held consultations to address requests made by COMIFAC and ECCAS within the framework of implementation of the road map for preparations ahead of COP 21 in Paris.