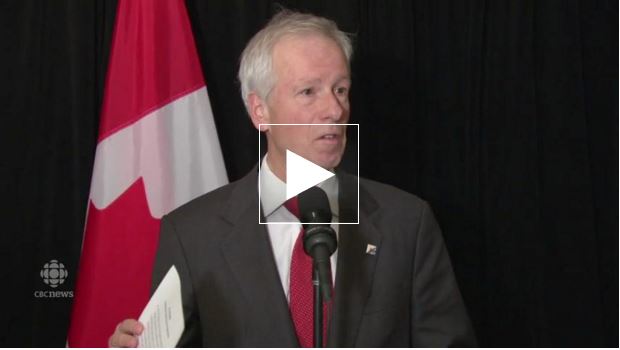 The funding was announced on Friday in Malta, where Commonwealth leaders are meeting.

"I'm here today not just to say Canada's back, but to show it," Prime Minister Justin Trudeau told the leaders before making the announcement.

Under the previous climate deal signed in 2009 in Copenhagen, nations had agreed to commit $100 billion annually in fast-track financing by 2020.

The former Conservative government gave $1.2 billion to the fund.

The Liberals have now doubled that amount for the next five years:

The funding will go toward reducing emissions by financing clean power generation, for example.

The contribution announced Friday means Canada has now exceeded the $4 billion target that environmental groups have been urging it to meet as its "fair share," based on the country's national wealth.