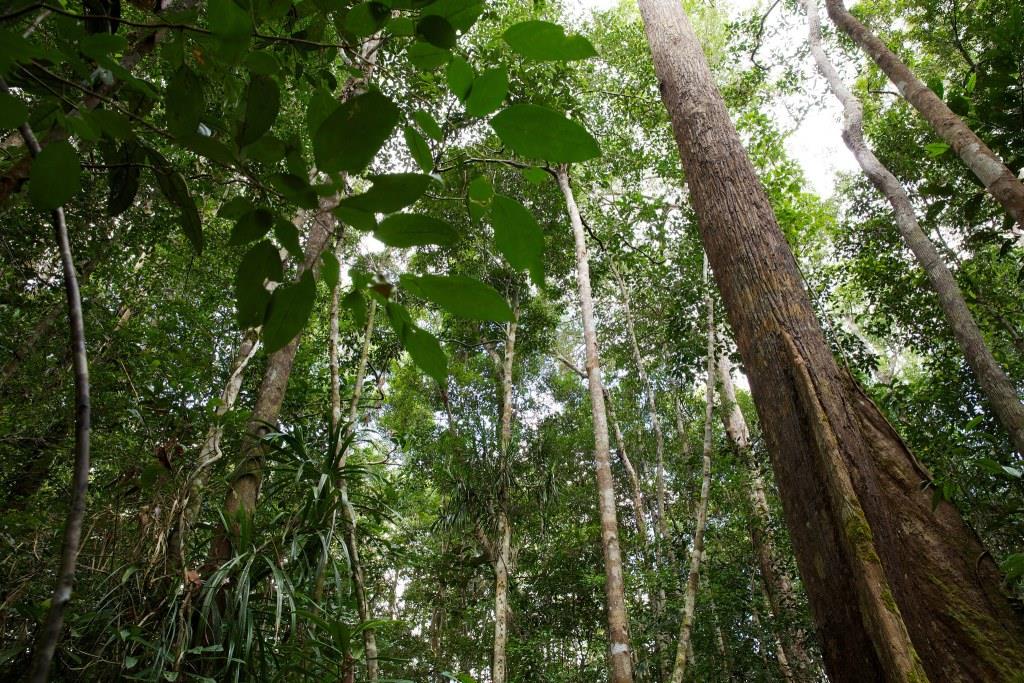 Wed, 2015-01-14
(Washington, DC, Jan. 14, 2015) The Adaptation Fund has received a contribution from the government of Flanders (Belgium) of EUR 1 million (US$ 1.2 million), which had been pledged to the Fund in 2013. This contribution, combined with the German government’s recent contribution of EUR 50 million (US$ 62.3 million), will enable the Fund to clear its‘pipeline’ of pending climate adaptation project proposals from multilateral implementing entities (MIEs), and to finance more projects by national and regional implementing entities (NIEs and RIEs).
The four fully-vetted adaptation projects and programmes that will now be cleared from the Fund’s ‘pipeline’ of proposals from MIEs range from water sector resilience activities to food security and agricultural initiatives in Ghana, Mali, Nepal and Indonesia.
As its primary intended revenue source of Carbon Emissions Credits (CERs) has suffered prolonged low market prices, the Fund has increasingly turned to mobilizing resources from developed country Parties. In December 2013, the Fund surpassed its 2012-13 two-year fundraising goal of US$ 100 million, by garnering pledges for more than US$ 104 million. With the Flanders contribution, US$ 7.9 million in pending pledges remains from 2013.
The Fund’s current 2014-15 two-year resource mobilization goal is US$ 160 million. With the German contribution in December 2014 of EUR 50 million (US$ 62.3 million), the Fund is US$ 97.7 million from reaching that goal.
The Fund currently has approximately US$ 143 million available for climate adaptation projects and programmes by NIEs and RIEs, who may directly apply for financing and implement projects and programmes through the Fund’s innovative direct access modality.
Photo by : Nanang Sujana for Center for International Forestry Research (CIFOR).