Xinhua: Tourism as a lever for the Gabonese economy: a bold wager for a Green Gabon 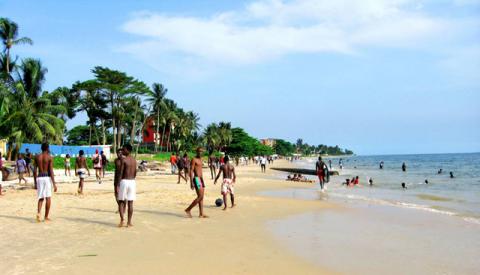 Aware of its own potential and with progressively declining primary oil reserves which have long been the cornerstone of its economy, the Gabonese government is gradually transitioning towards economic diversification. Tourism has undeniably emerged as a pillar of the modern economy. Spotlighted and propelled primarily by the World Tourism Organization and the T20 countries (the T20 brings together the tourism ministers of the G20), tourism has made a marked impact on economic policy in a host of countries. The extraordinary success of a country like Mauritius (Mauritius has been able within a few years to establish itself as a premier tourist destination) should send a loud message to economic players that the tourism industry deserves to feature prominently among our country’s priorities.