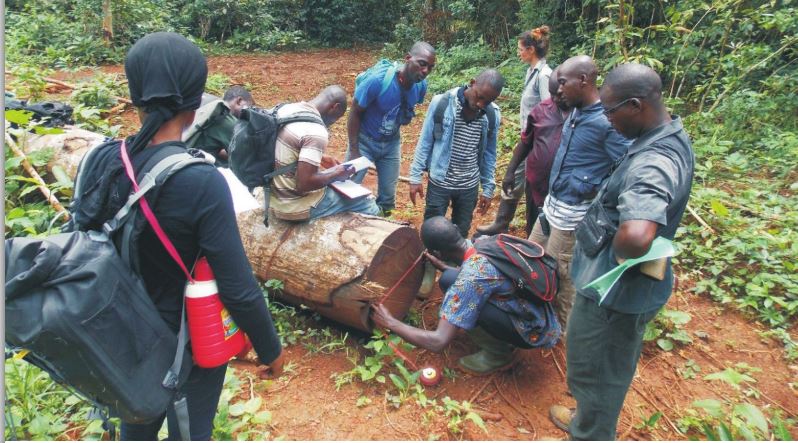 This is a pivotal moment for Brazil to shape its climate and energy future. In the midst of a crucial year of global climate negotiations, as well as national economic crisis, drought and energy uncertainty, climate concerns add an important dimension to Brazil’s national decision-making process.

To help inform Brazil’s energy future, World Resources Institute has released the new report Bridging the Gap Between Energy and Climate Policies in Brazil, written in partnership with the Open Climate Network and the Research Center on Carbon Emission Policy and Regulation of the University of Sao Paulo. The report finds that Brazil could act to change its energy mix and move toward a lower-carbon economy, but that it needs to strengthen and build on its existing policies to amplify impact and position itself as a climate leader amongst other key players such as China and the US.

Key opportunities for Brazil include increasing the pace of its transition to renewables, ramping up energy efficiency improvements, and leveraging “smart” integration of decentralized power into the grid. The analysis shows that Brazil can pursue a prosperous future and help tackle climate change by prioritizing investment in modern renewable energy sources, removing harmful incentives for fossil fuels, and by setting an ambitious new goal to increase the share of wind and solar to 30 percent by 2030.