The U.S. Fish and Wildlife Service has taken the unprecedented step of pulverizing nearly six tons of elephant ivory stored at the National Wildlife Property Repository in Colorado.

With this bold action, the United States government joins a small group of nations - including the Philippines, Kenya, and Gabon - that have destroyed their ivory stockpiles to confront the multimillion dollar illegal ivory trade.

This trade, increasingly the domain of large global criminal syndicates and operating on the ground through organized rebel groups, has been responsible for the loss of some three-quarters of all African forest elephants in the past decade.

Across central Africa, elephant range states are calling for a moratorium on the sale and purchase of ivory. As a global leader in the fight to confront this crisis, the United States must do the same. 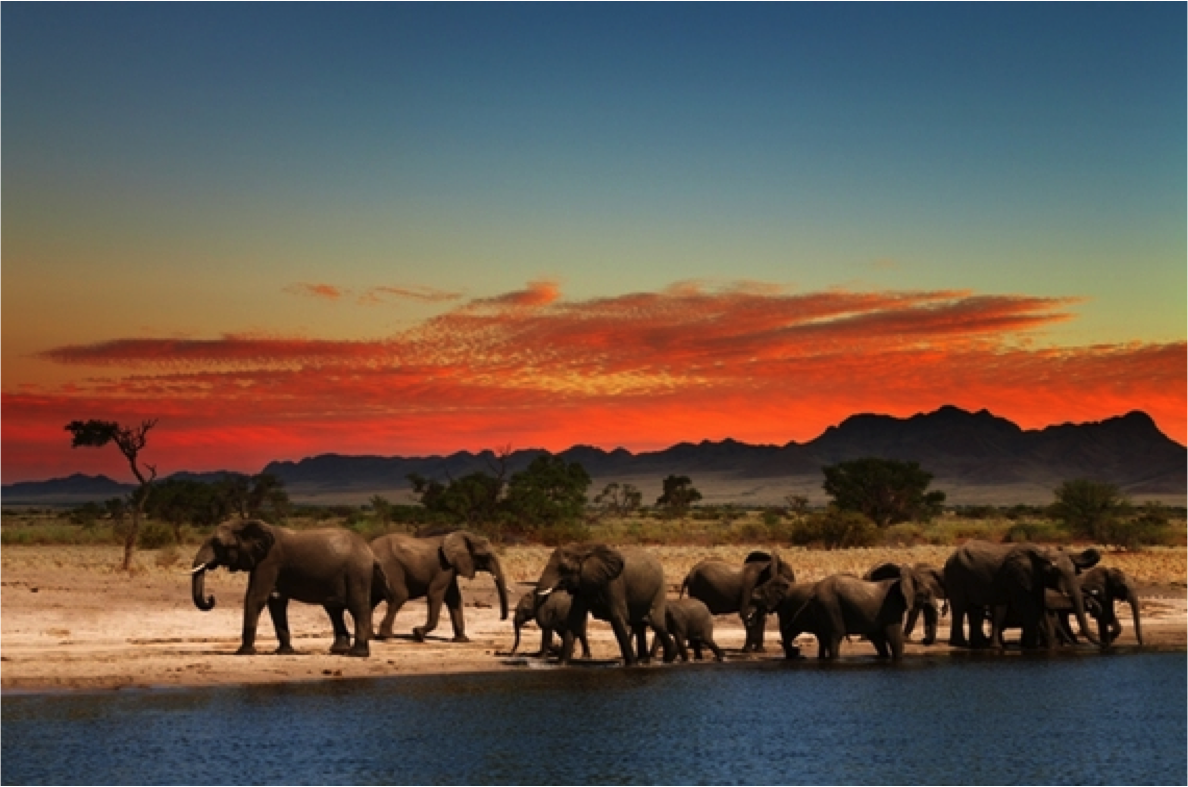 African elephants alone are being lost at an unprecedented rate and the demand for ivory shows no decline. Approximately 35,000 elephants were killed by poachers last year - some 96 elephants each day.

Dr. Samper issued a statement in support of the crush and posted a blog on Huffington Post.

Dr. Samper writes: “In the fight to end the elephant poaching crisis, we know that we must take a three-pronged approach: stop the killing, stop the trafficking, and stop the demand. Those efforts take a giant step forward today, particularly on the trafficking front, as the U.S. demonstrates its own commitment to eliminating the market for illegal ivory. More can and must be done domestically to stop the trafficking, including instituting a moratorium on ivory sales within the U.S.”
Read the full blog here.  Dr. Samper’s blog is the featured story on the Green section on today’s Huffington Post.  To learn more about WCS efforts to address the elephant crisis visit HERE.
Images credits:here