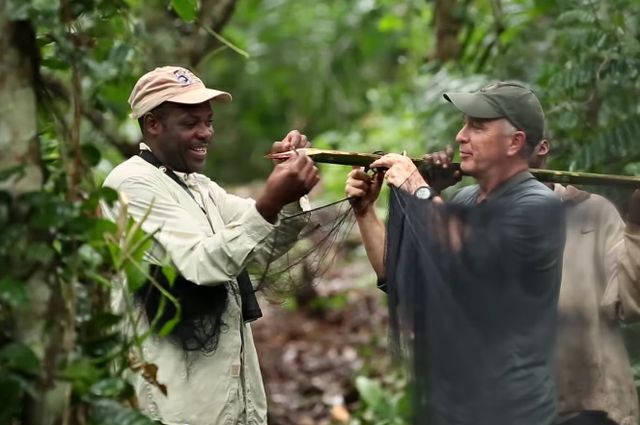 UCLA professor Tom Smith has conducted research in Cameroon for more than 30 years, and preserving and improving the region is more than a career to him. It’s his life’s work, and now he and a major African institute have created an international partnership that could save the Congo rainforest and transform the troubled Congo Basin.

On June 20, Smith and the International Institute of Tropical Agriculture (IITA) launched the Congo Basin Institute. More than 200 officials including ambassadors, ministers, African scientists, UCLA researchers and representatives of universities from around the world gathered at IITA in Yaoundé, Cameroon for the event.

The Congo Basin Institute at IITA will provide a one-of-a-kind center to address the challenges of food and water security, climate change, biodiversity loss, public health and emerging diseases. Cameroon is a microcosm of the world’s environmental challenges, giving researchers an opportunity to study and test solutions to address deforestation, mining, fast-growing urbanization, poverty, poaching, lack of sanitation and clean water, infectious diseases and more.

“This is a game-changer for the Congo Basin,” said Smith, an evolutionary biologist in the UCLA College and director of the Center for Tropical Research at UCLA’s Institute of the Environment and Sustainability. 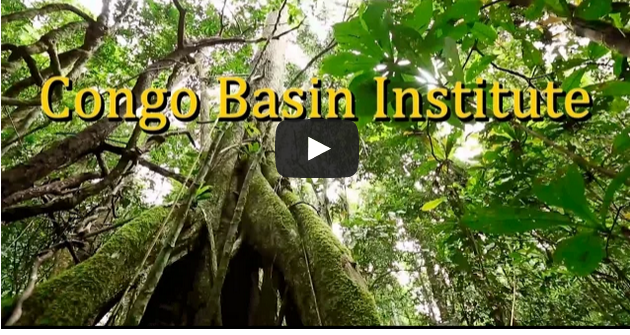 The new institute is a partnership between UCLA and IITA, one of the world’s largest tropical agriculture agencies with more than 20 stations and campuses across Sub-Saharan Africa. While UCLA has agreements with more than 300 international partners, the Congo Basin Institute is UCLA’s first foreign affiliate, meaning the university will have a permanent presence in Cameroon.

“Many institutes that focus on the developing world are based elsewhere, such as Paris or New York, not in the developing world,” Smith said. “Researchers typically parachute in to address a single issue for five years at most, but once the program ends, the projects are not carried forward. The CBI has tremendous capacity to address Central Africa’s education, environmental and health challenges in a substantive and sustainable fashion, and to build something with a lasting impact.”

The distant Congo Basin affects lives from Cameroon to California. The 1.4 million square miles of Congo rainforest — the second largest in the world after the Amazon — inhales massive amounts of carbon, keeping it out of the atmosphere and slowing climate change. All that is threatened by deforestation, Smith said. The region is also home to many emerging and infectious diseases, such as the recent Ebola outbreak that found its way to a hospital in Texas, he added.

The institute seeks to address those and other societal challenges, while also slowing the brain drain of African scientists relocating to more developed economies, Smith said. Currently, only 20 percent of the young scholars who go overseas for higher degrees return…