Welcome to our New Partner: The Nature Conservancy (TNC)! 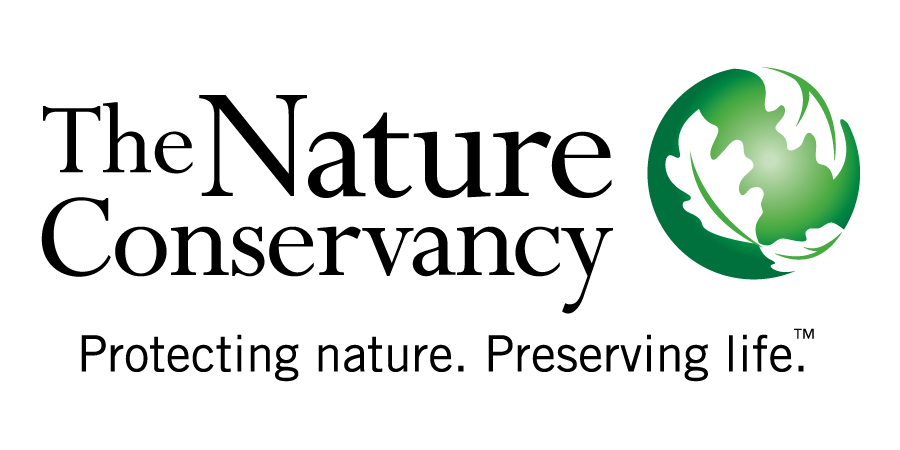 The mission of The Nature Conservancy is to conserve the lands and waters upon which all life depends.

Founded in 1951, TNC was launched by a small group of scientists in the United States who pooled their own funds to purchase a tract of land that provides habitat for wildlife and drinking water for people. Today TNC works in terrestrial, freshwater and marine ecosystems in 35 countries across Africa, Asia-Pacific, the Caribbean, Central America, Europe, North America and South America. TNC protects more than 119 million acres of land and 5,000 miles of rivers worldwide and it operates more than 100 marine conservation projects.

It is a trusted organization with more than 1 million members, a four-star rating by Charity Navigator, accreditation from the Better Business Bureau’s Wise Giving Alliance and was ranked most trusted among 13 leading nonprofits in a recent Harris Interactive Poll.

Based on six decades of conservation work on the ground, TNC knows that the key to success is community engagement. Conservation only lasts if it provides benefits to people.

Since launching its Africa Program in 2006, TNC has made investments and shared lessons learned from work elsewhere in Africa and around the world to increase wildlife security and improve conditions for tourism; strengthen local resource tenure and increase benefit flow from sustainably managed natural resources; and guide the development of natural resources in ways that protect nature and foster economic growth.

Guided by an extensive, continental social and ecological assessment and priority-setting process, TNC currently focuses its resources in Africa on critical lands and waters that span Kenya, Tanzania, Zambia, Namibia, Mozambique and now Gabon. It continues to assess threats and opportunities across the continent to identify opportunities to expand conservation programs and partnerships.

TNC pursued CBFP membership as a way of strengthening its work in Gabon and the Congo Basin.  Through close partnership with the Gabonese government and their National Parks Agency (ANPN), the goal is to sustain the Ogooué River’s healthy forests and waterways — as well as the drinking water, food, timber and fuel they provide for hundreds of thousands of people — in balance with Gabon’s goals for economic growth.

By securing the Ogooué River’s inclusion in the Great Rivers Partnership (a joint partnership of the private sector and TNC; http://www.greatriverspartnership.org), TNC brings additional funding and freshwater science to Gabon. For example, through the Great Rivers Partnership, Gabonese officials are learning about approaches that integrate natural resource management with sustainable development initiatives.

Greg Overton, Director of External Affairs for the Africa Program has been appointed TNC’s point person for the CBFP. He and his colleagues plan to leverage TNC’s fundraising capabilities, its technical expertise and its focus on whole-system solutions to augment and further the collective goals of the CBFP and its member organizations.

Welcome" to our New Partner: The Nature Conservancy (TNC) !

For more Information, please consult the Official website of The Nature Conservancy (TNC)