Starafrica-in Nairobi, the United Nations lends support to African countries in the fight against ivory trafficking 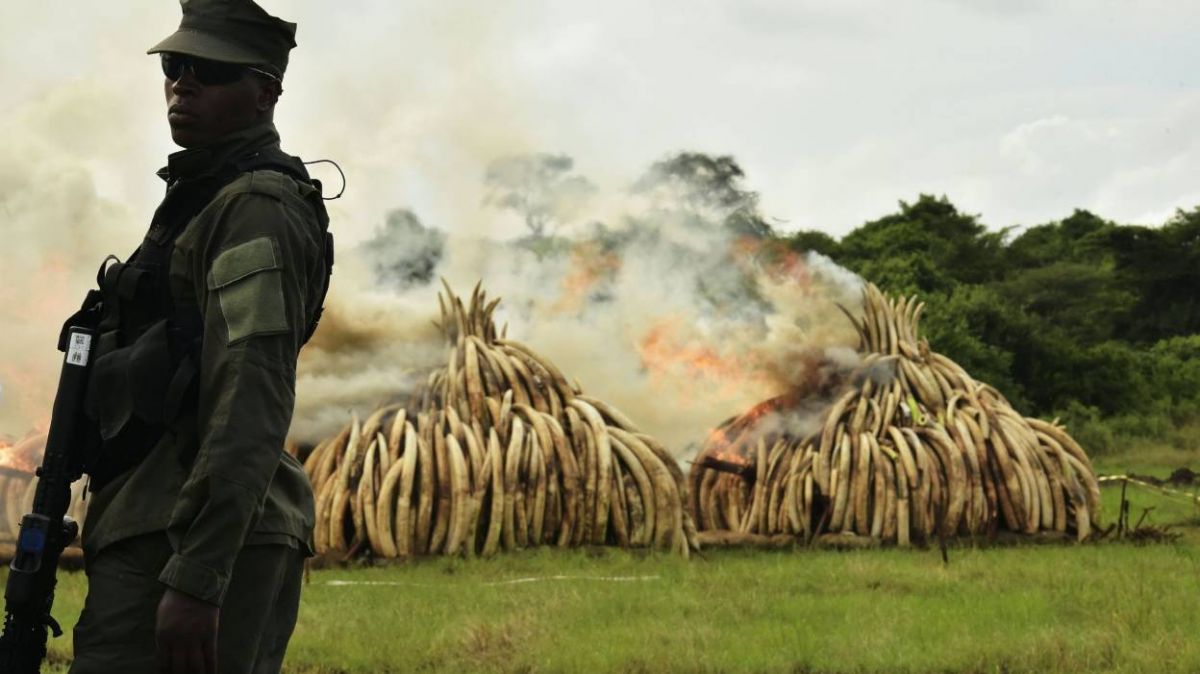 NEW YORK, 02 May 2016 / PRN Africa / - Following the destruction by Kenya this weekend of virtually all the country's stockpile of ivory and rhino horns in protest against poaching, two senior UN officials offered their support to African countries in the fight against the illegal trade in wildlife species.

During a ceremony on Saturday in the Kenyan capital, Nairobi, nearly 105 tonnes of ivory and 1.3 tonnes of rhino horns were burned in an appeal to the world to end the trade in wildlife trophies, which is contributing to gradually wipe out wildlife species.