CBFP members are very proud to have been able to support COMIFAC in the organization of this important event. 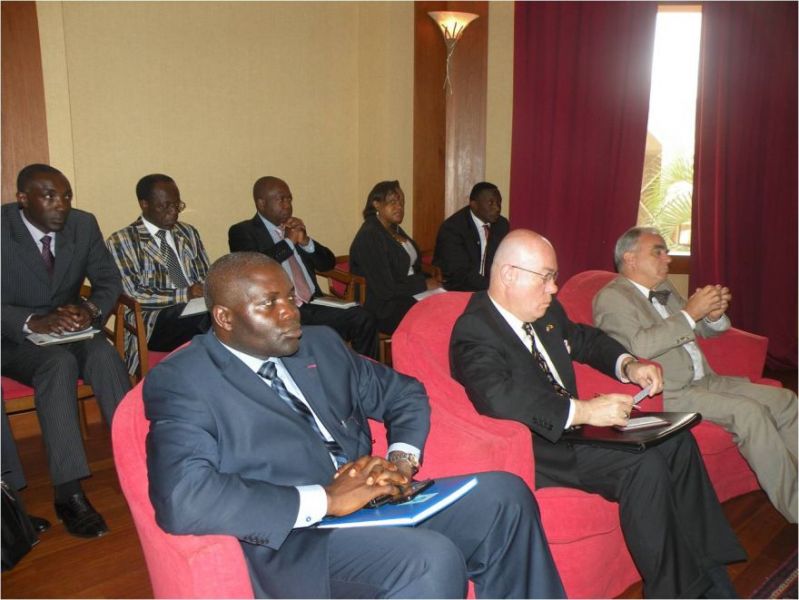 Several activities were carried out by CBFP and its Facilitation. Worth noting are the mobilisation of the Ambassadors of former CBFP Facilitating countries and the Ambassadors of COMIFAC countries during the press conference organized in April 2011 in Yaounde and the mobilisation of Congo Basin communicators network in the preparation of the communication department of the three-basin summit, spearheaded by WWF CARPO in communion with the local communication unit. Thus, she facilitated and encouraged discussions and dialogue among its partners around the summit through such communication tools. 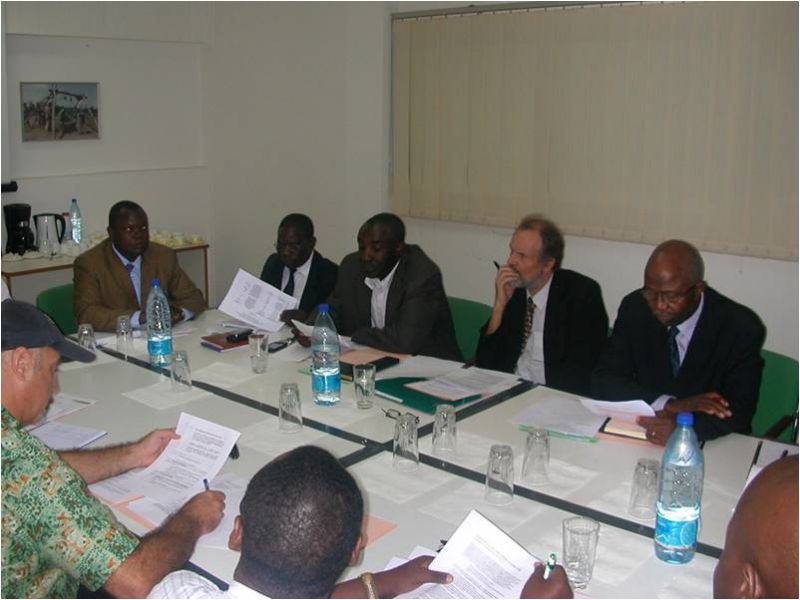 Loyal to her mandate, CBFP Facilitation played an intermediation role among partners in favour of the summit and thus organized several working meetings, including: (1) a working lunch offered by the Facilitation to the summit preparation ad hoc committee on 24 March 2011 in Yaounde, (2) a consultation meeting for partners present in Yaounde on 24 March 2011, and finally (3) the 9th CBFP regional consultative meeting held in Bujumbura, from 25 to 27 May 2011. The Congo Basin Forest Partnership (CBFP) was launched during the World Summit on Sustainable Development (SMDD)  in Johannesburg in 2002, under US and South Africa’s initiative, as a non binding partnership registered with the UN Commission for Sustainable Development. It is a response to the declaration of Yaounde (1999), affirming the will of Central African Heads of States to embark on policies and actions in favour of the conservation and sustainable management of their forest ecosystems. 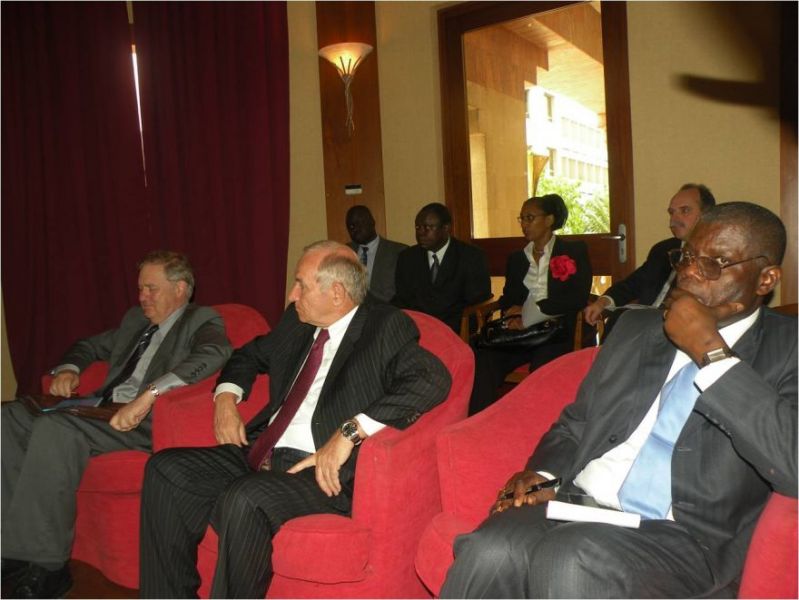