Second Session of International Negotiations on the Post-2015 Development Agenda

Friday’s session began shortly after 11:00 am. The delayed start gave governments more time to consider the document that the co-facilitators had released on Thursday. Participants delivered statements on the document throughout the day.

During the closing session, Co-Facilitator David Donoghue said the document had succeeded in drawing delegates into a clearer and sharper debate on the contents of the Declaration. He said the debate indicated where convergence seemed possible, and where it is less likely. 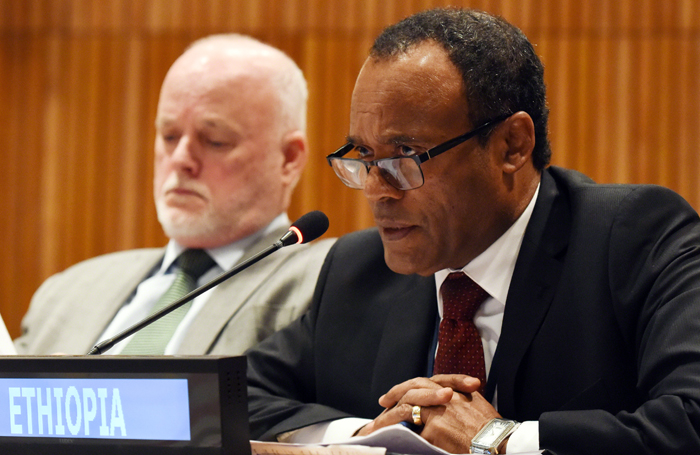 Regarding next steps, the co-facilitators said the March session of the intergovernmental negotiations – focusing on the SDGs and targets – will discuss input received following the 46th Session of the UN Statistical Commission. The March session will include a presentation on indicators, debate and discussion, a dialogue with stakeholders, and a discussion of the April session, which will take up Means of Implementation and Global Partnership.