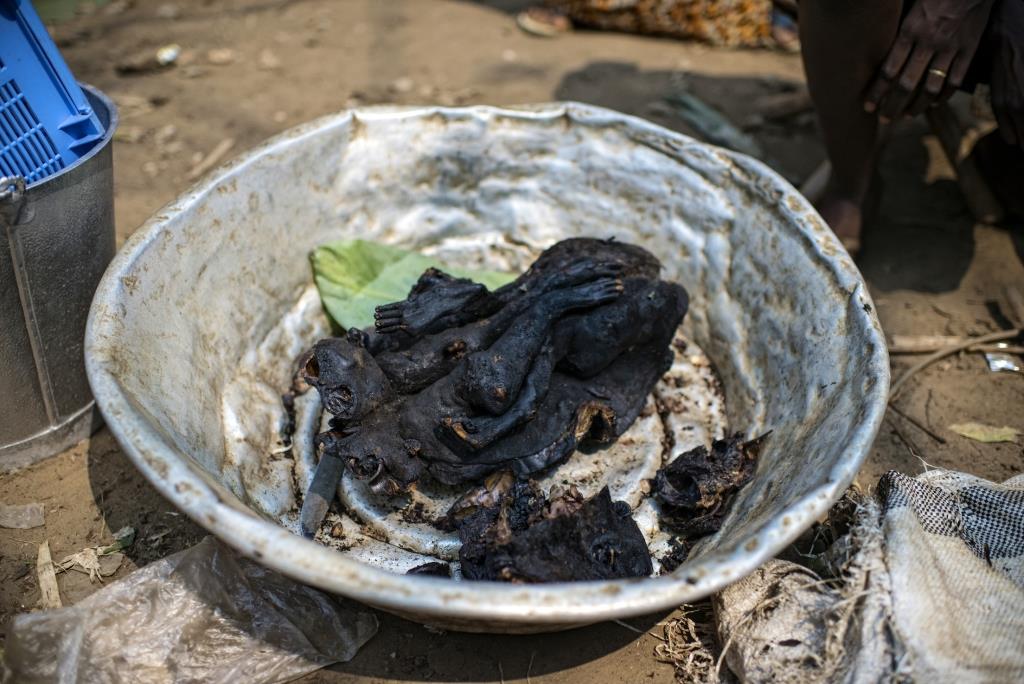 The Ministers of the Organization for the Conservation of Wildlife in Africa (OCFSA) held an extraordinary session on the sidelines of the 15th Meeting of CBFP partners, on June 17, 2015, at the Yaounde Conference Center. The gathering was convened by the Minister of Forestry and Wildlife of Cameroon, equally serving as current chairman of OCFSA.

In attendance at the meeting, were representatives of subregional organizations (COMIFAC, ECCAS, CEFDHAC and its affiliate networks, OCFSA, RIFFEAC, and the U.S. CBFP Facilitation), international organizations (GIZ, WWF, JICA, IUCN and civil society) and donors. The following member countries took part in the deliberations: Cameroon, Congo, Gabon, Equatorial Guinea, Central African Republic and Chad.  Equally present were representatives of Burundi, the Democratic Republic of Congo and Sao Tome and Principe in observer capacity.

The session was built around two highlights, namely, the opening ceremony marked by various speeches and the in camera deliberations which dealt with:

At the close of deliberations, a number of resolutions were adopted. The details are captured in the final communique which can be consulted on the CBFP web site.

The next Chair of OCFSA with effect from January 2016 is the Republic of the Congo. The Ministers extended the ad-hoc Committee's mandate to a maximum of six (06) months ... to allow time for the recruitment and establishment of the new OCFSA team.  They adopted the by-laws subject to amendments - The Ministers requested the ad hoc committee in charge of winding up OCFSA's business to propose the Rules of Procedure which will govern deliberations within the institution's organs.