Yaounde (Cameroon), 5 September 2013 – The "Last Great Ape organisation (LAGA) & the Eco Activists for Governance and Law Enforcement (EAGLE network)" has officially confirmed its membership to the Congo Basin Forest Partnership (CBFP). LAGA & EAGLE network has joined in committing to the principles of sustainable management of forest ecosystems in Central Africa, and aims to work in close collaboration with all CBFP partners and to support the goals and spirit of the COMIFAC Convergence Plan. 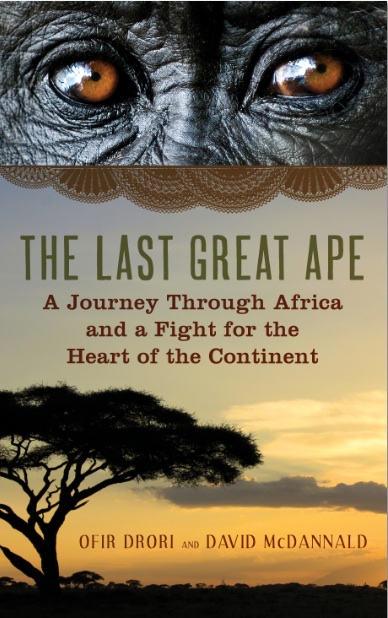 By becoming a CBFP member, LAGA & EAGLE network expects to build on its solid record of effective actions and increase its impact within the Congo Basin, in collaboration with local and international partners.

The model LAGA & EAGLE network has developed began in Cameroon and is now present in six countries that form a network. Dramatic enforcement statistics tell a story of success -- up from zero wildlife prosecutions just a few years ago, there is now one major trafficker arrested and prosecuted per week. The network has so far brought an astounding 900 traffickers to justice.

A subset information from the LAGA & EAGLE network website

LAGA, Member of the EAGLE network is the first Wildlife Law Enforcement NGO in Africa and unique in the World in its approach and activities, working in close collaboration with government institutions.  LAGA started with a Baseline of zero prosecutions under wildlife statutes in most countries of West and Central Africa. This tragic baseline shows the inexistence of effective legal actions which allowed trafficking activities to flourish unpunished. 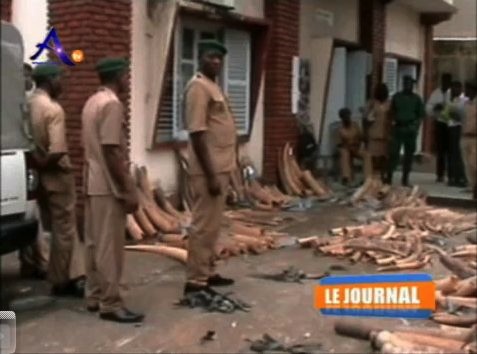 Today LAGA has built legitimacy for a new model of interaction between an NGO and Government . Seven months after its registration LAGA brought about the first wildlife prosecution in Cameroon. From 2006, every week a major illegal wildlife dealer has been arrested, around 87% of these are behind bars from the moment of arrest with no bail granted. Prosecutions are satisfying and have reached the maximum jail term of 3 years. Damages awarded have reached more than $100,000 for a wildlife case. Media efforts result every year in 365 media pieces put on TV, radio and written press- one per day.

The Government of Cameroon is one of the few parties of CITES (the UN Convention on Trade in Endangered Species) to include an NGO on the delegation and went further to nominate LAGA for the Bavin international Award. An award LAGA received by the Secretary General of the convention.

LAGA was commended for its acheivements in wildlife law enforcement and for its impact in the larger context through various recommendation letters.

Experience from Cameroon has proven that enforcing existing wildlife laws and providing measurable standards for the effectiveness of the enforcement, that is the number of major wildlife law violators receiving and serving a deterring punishment, is possible. Unfortunately baseline for this indicator is still zero in most countries in the Central and Western African Sub-regions highlighting the need for the extension of the LAGA model. The model has already been set up under the PALF project in Congo Brazzaville and the RALF project in Central Africa Republic with arrests and prosecutions carried out. In Gabon, the AALF project is responsible for replication under the NGO Conservation Justice. Apart of Central Africa, the model is on-going in Togo under the TALFF project and in Guinea - Conakry under the GALF project. Meanwhile, Chad and Nigeria are still in the process.