IISD-UNFCCC Identifies Next Steps Following Adoption of the Paris Agreement 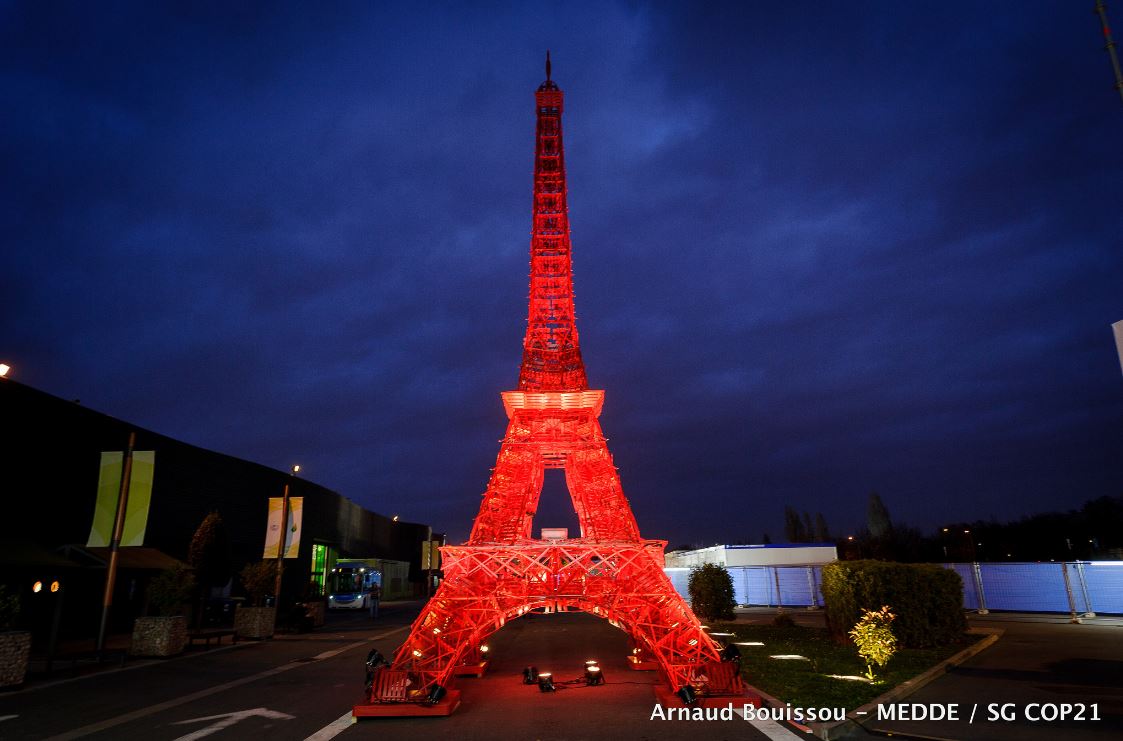 According to the statement, the text adopted by COP 21 is included in the annex to decision 1/CP.21, and decision 1/CP.21 is contained in an addendum to the report of COP 21. The English version of the report, including addenda, was published in January 2016, and, by the end of February 2016, the report will be made available in all six official UN languages.

The statement notes that the UN Secretary-General shall be the Depositary of the Agreement, and that the authentic text of the Paris Agreement in all six UN languages will be transmitted by the UNFCCC Executive Secretary to the Treaty Section of the UN Office of Legal Affairs in New York. The statement outlines steps to be taken in preparation by the Depositary of the original of the Agreement for signature and the distribution of certified true copies. It notes that the Paris Agreement will be open for signature at the UN Headquarters in New York from 22 April 2016 to 21 April 2017, and a high-level signature ceremony will be held on 22 April 2016.