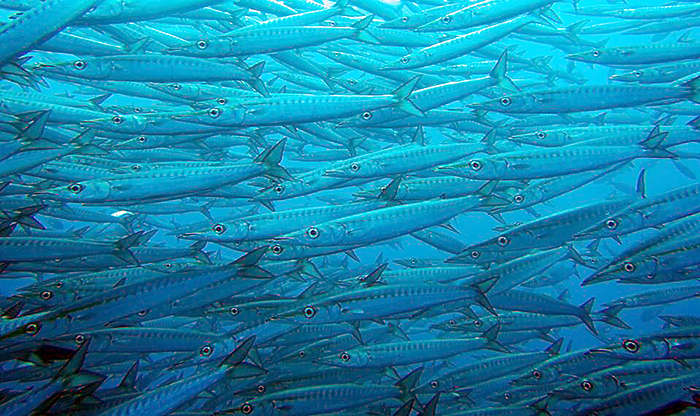 The first session of the Preparatory Committee on the elements of a draft text of an international legally binding instrument under the UN Convention on the Law of the Sea (UNCLOS) on the conservation and sustainable use of marine biodiversity of areas beyond national jurisdiction (BBNJ) convened from 28 March – 8 April 2016 at UN Headquarters in New York.

Meeting in plenary and informal working group settings, the Committee considered: the scope of an international legally binding instrument and its relationship with other instruments; guiding approaches and principles; marine genetic resources, including questions on benefit-sharing; area-based management tools, including marine protected areas; environmental impact assessments; and capacity building and marine technology transfer.

Delegates engaged in frank discussions, outlining their detailed positions on the various elements related to the 2011 “package.” On the final day, they agreed to a procedural roadmap outlining the structure of PrepCom 2, and on having a Chair’s summary of the meeting and an indicative list of issues circulated during the intersessional period, to facilitate preparations for PrepCom 2. Several participants praised the pace and depth of the discussions, and the constructive spirit that marked the beginning of a formal process expected to lead to the adoption of a new UNCLOS implementing agreement on deepsea biodiversity.