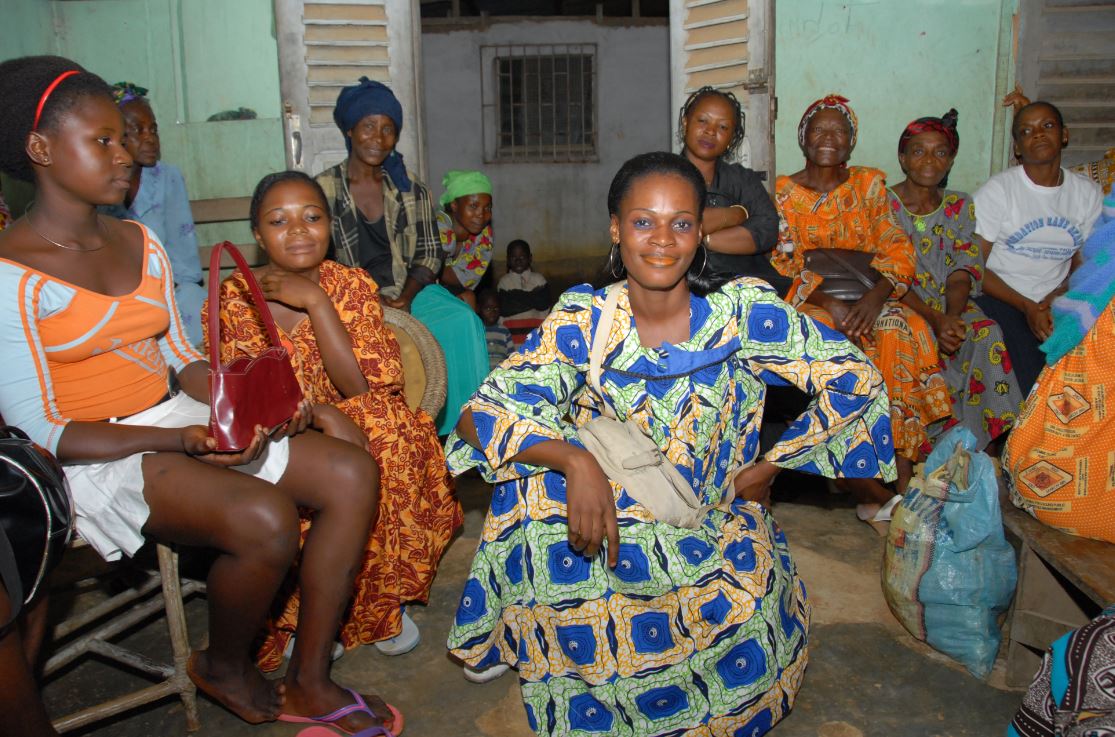 8 March 2016: Marking this year's International Women's Day (IWD), UN agencies and other international organizations called for gender equality and women's empowerment, under the theme of ‘Planet 50-50 by 2030: Step it Up for Gender Equality.'

UN Framework Convention on Climate Change (UNFCCC) Executive Secretary Christiana Figueres highlighted three concerns on gender parity: unequal recognition, salary or compensation for work performed by women as compared to the same work by men; sexual abuse and slavery, which primarily affects women and children; and domestic violence, which most often affects women and children. She said the Paris Agreement on climate change taught her that “there is no centralized solution” to global challenges. Rather, “each one of us has the responsibility to ensure that none of [these three situations] occur within the sphere of our personal influence.” Figueres called on everyone to personally identify opportunities to help alleviate situations that should not be occurring, as a member of a “link in a chain of many, many generations.”

The UN Environment Programme (UNEP) showcased its Poverty Environment Initiative (PEI) with the UN Development Programme (UNDP). The UNEP-UNDP PEI project provides energy-efficient stoves in Malawi, reduces deforestation and decreases the risk of sexual assault that women face when they gather firewood. Observing that natural resource exploitation often fuels violent conflicts, particularly for women, UNEP Executive Director Achim Steiner described the benefits of such projects and called for increasing efforts to ensure that government policies address the role of women in the environment and the economy. UNEP also featured a project to boost women's health and prevent flooding in Afghanistan through the re-invention of traditional Afghan stoves that are more energy-efficient. UNEP's GRID-Arendal shared progress on the Global Gender and Environment Outlook (GGEO), which will be the first comprehensive, integrated assessment on gender and the environment.

The Global Environment Facility (GEF) highlighted ways in which climate change disproportionately affects women, explaining that when a woman's access to education, financial resources, land, health and other rights and opportunities are limited, her capacity for coping with and adapting to climate change is also negatively impacted. The GEF showcased its efforts to promote gender equality and women's empowerment across its programming during an event, ‘Celebrating Women's Contribution to the Environment.' It stressed the involvement of women and men in decision-making processes on climate action as key to achieve the Sustainable Development Goals (SDGs) and described the benefits of climate adaptation and mitigation projects, including increasing access to clean energy services.