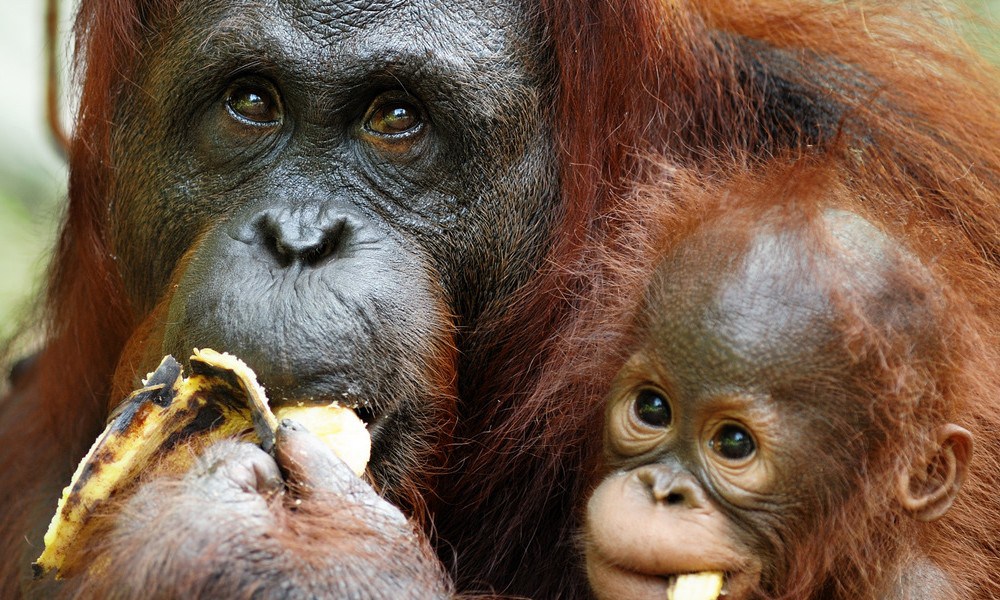 Kagame offered “Rwanda’s support of the proposed 9 September World Great Apes Day,” referring to a recent petition submitted by the Republic of Sierra Leone to the United Nations General Assembly, drawing cheers from the crowd estimated at over 30,000.

“Gorillas are precious and important,” Kagame said. “I hope this serves as a reminder to keep promoting conservation activities so that we can gain even more and achieve more development."

Rwanda’s endorsement follows that of the Republic of Congo – which recently declared World Great Apes Day as important “considering the importance of the great apes in maintaining the equilibrium of ecosystems and regulating the climate.”

The World Great Apes Day petition seeks to honor 9 September, the date that nations around the world signed the Kinshasa Declaration on Great Apes in 2005. The Great Apes Survival Partnership (GRASP) is assisting Sierra Leone’s petition drive, which will ultimately require passage by the UN General Assembly in order to be enacted.

Sierra Leone’s petition recognizes the key role great apes play in ecosystem health, eco-tourism, and transboundary collaboration, and cites “the intrinsic value of great apes as part of the world’s natural heritage, which we have a moral duty to conserve and share with future generations."

.
The UN World Tourism Organization (WTO) also backs Sierra Leone’s petition, warning that “without the consideration of such biodiversity, including the protection of the great apes, positive tourism initiatives, as this one, would be significantly harder to achieve.”