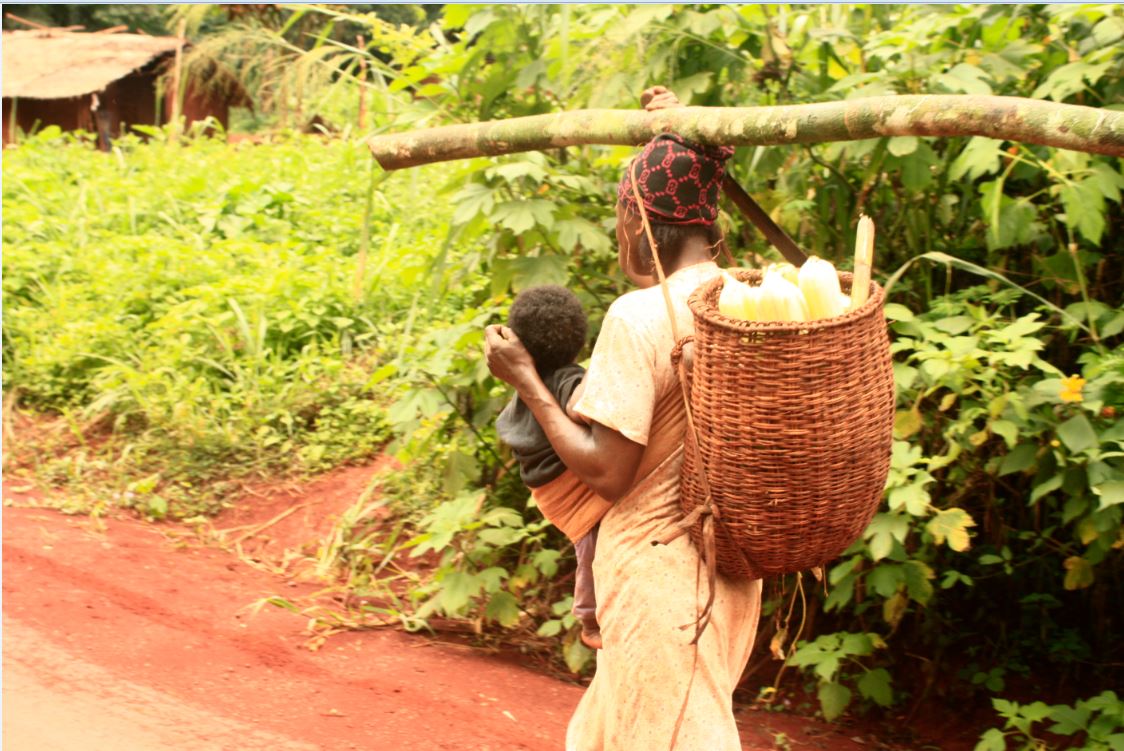 PARIS – Monday November 30, 2015 – Eleven donors have pledged close to $250 USD million in new money for adaptation support to the most vulnerable countries on the planet giving a welcome boost to the start of the climate talks here in Paris.

See attached joint statement from the donors, including amounts pledged.

Welcoming the injection of new financing, GEF CEO and Chairperson, Naoko Ishii, said “Given that we’re already locked into climate change trajectories for many years to come, increased investment in adaptation has to be at the core of the new climate agreement.”

“We know that many billions are required over the next few years to fill the gap in climate finance, but the money pledged today is vital to help some of the most vulnerable people on the planet cope with the immediate impacts of our rapidly warming world,” Ishii continued.  “I commend all the donors for their support. This funding for adaptation is urgently needed to help sustain the hard-earned momentum for action on the ground that some of the most vulnerable countries have achieved in recent years.”

Demand from developing countries for financing from the LDCF remains strong.  Droughts, violent storms, sea-level rise and other climate changes are already impacting the poorest and most vulnerable countries and communities.

In his speech at the COP today, USA President Barack Obama said "For some, particularly island nations [...], climate change is a threat to their very existence. That's why today, in concert with other nations, America confirms our strong and ongoing commitment to the Least Developed Countries Fund. And tomorrow, we'll pledge new contributions to risk insurance initiatives that help vulnerable populations rebuild stronger after climate related disasters".