FOX6: COP21 climate change summit: ‘Never have the stakes been so high’ 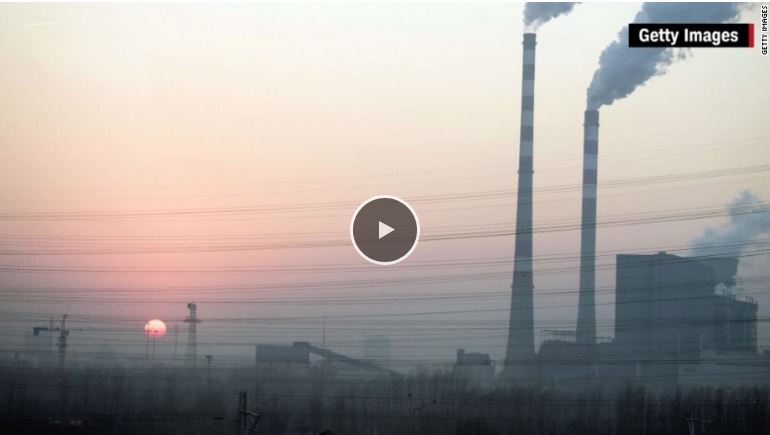 PARIS — The crucial global summit on climate change started Monday in Paris with a moment of silence to honor the victims of the city’s terror attacks. Shortly afterward, French President Francois Hollande acknowledged the magnitude of both events.

“France is receiving 150 heads of state,” the President said. “Never have the stakes been so high because this is about the future of the planet, the future of life. And yet two weeks ago, here in Paris itself, a group of fanatics was sowing the seeds of death in the streets.”

The world leaders are meeting in Paris with one mission: Agree on legally binding reductions in greenhouse gas emissions.

As global average temperatures soar, they will try to get a handle on the cause.

On Monday, the leaders of the main players necessary to achieve the ambitious goal — China and the United States— will sit down together at the COP21. They are also the largest producers of greenhouse gases.

COP stands for Conference of Parties, an annual forum to try to tackle climate on a global political level.