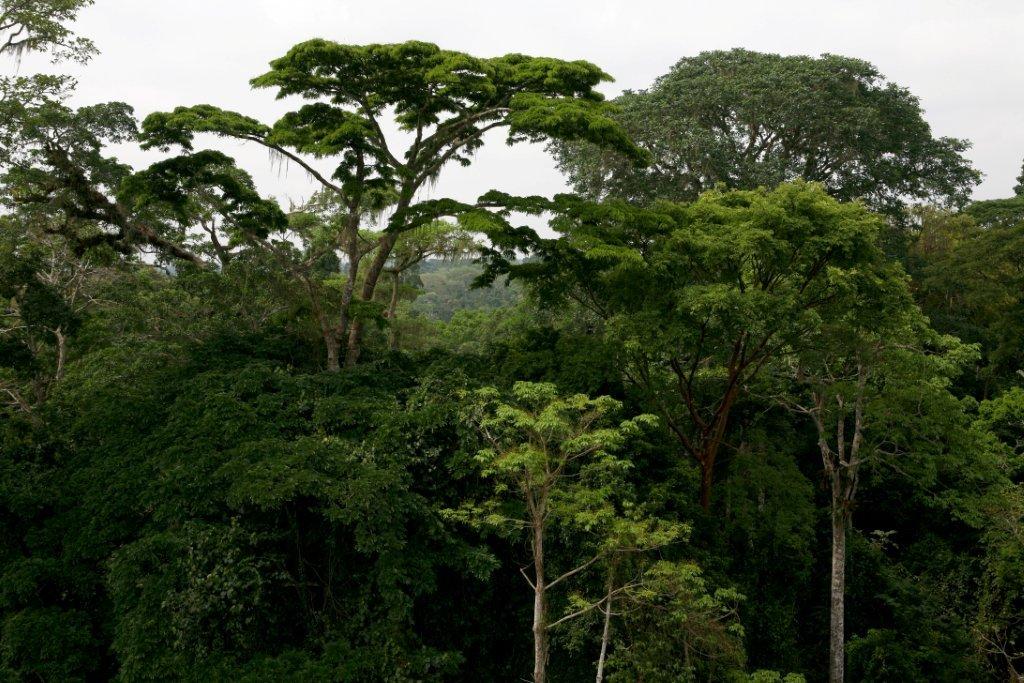 The Ambassador, Head of the EU Delegation in Cameroon made the announcement on June 18 during the official opening of the 15th CBFP meeting (Congo Basin Forest Partnership). Ambassador Françoise Collet announced the resumption of the CBFP Facilitation, hitherto provided by a consortium constituting the United States of America, Germany and Norway. The decision was validated by high ranking authorities with the endorsement of Ms Federica Mogherini, EU High Representative for Foreign Affairs.

Having warmly congratulated the current facilitation team for their work, Françoise Collet went on to tell participants that the next team would follow a co-facilitation format that would support the Central African Forest Commission (COMIFAC). For over thirty years, the European Union has been a strong and reliable partner of the Central African region’s forest and biodiversity sector. The EU has been supporting the Congo Basin Forest Partnership (PFBC), since it was established in 2002, as the official consultative framework between various African countries, donors, international organizations, NGOs and representatives of research institutions and the private sector.

The next CBFP meeting due to hold in Central Africa in six months will provide the setting for the EU to present its roadmap.