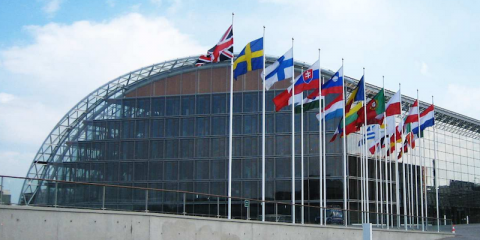 The European Investment Bank (EIB) is set to open new offices in four African countries to expand its reach on a continent with massive infrastructure financing needs, said Bloomberg on July 15, citing a senior official of the institution.

"We will open an office in the Cameroonian capital of Yaounde by the end of 2015, before setting up shop in Cote d’Ivoire, Mozambique and Zambia in 2016," said EIB Vice President, Pim van Ballekom "Africa is growing fast," he argued.