State of the Forests (EDF) 2010 Validated in Douala (Cameroon)

EDF validation workshop enabled stakeholders in the Congo Basin forest sector to thoroughly examine the report and to draft EDF 2012.This was also an opportunity to reorganize data collection and to strengthen OFAC appropriation by COMIFAC.

Please, download the complete documentation and the final report of the workshop under the proceedings section of this website: HERE

On 29 and 30 March in Douala, Cameroon, COMIFAC organized with the technical and operational support of the Central African Forest Observatory (CAFO) a validation workshop for State of the Forests (EDF) 2010. Over sixty participants attended, including essentially COMIFAC national coordinators, CAFO national correspondents, members of COMIFAC Executive Secretariat, Financial and Technical Partners, Representatives of the civil society and CBFP Facilitation.

It should be reminded that « State of the Forests » reports make an appraisal as exhaustive as possible of the State of Congo Basin forests, ecosystems, biodiversity, their population and of its socio-economic situation. They are in line with the search of concerted action and is a joint and focus activity of CBFP partners. In this framework, the validation workshop in Douala is next to State of the Forests 2005, 2006 and 2008 Reports prepared by the CBFP. The main objective of this workshop was to enable all the stakeholders of the Congo Basin Forest Sector to examine and validate the 2010 « State of the Forests » Report and to draft the 2012 EDF report.

During two days with many communications in plenary, participants listened to exposés focused on four main points, namely:  (1) the appropriation of EDF process by COMIFAC and its institutionalization (2) Strategic perspectives of CBFP partners on EDF process and CAFO institutionalization. (3) State of the Forests 2010 and national data collection: Presentation by country – writing of chapters and proofreading process by the scientific proofreading committee (4) EDF: Regional synthesis, informal industries, current major stakes, and landscape management. These presentations enabled participants to improve their understanding of the content of EDF 2010 report. 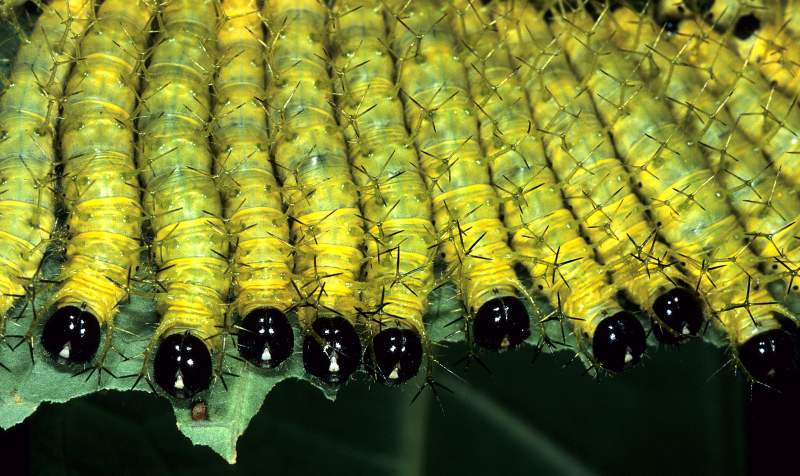 At the end of presentations, three working groups were established based on the structure of the EDF report, including (1) Evolution of the forest cover, GHG emission and REDD+ in chapters 1, 5, 8; (2) Timber sectors in Central Africa compared to the world economy and territorial planning in chapters 2, 4, 9 and 11; (3) evolution of biodiversity with regard to its use (destructive and non destructive) and planning tools in chapters 3, 6, 7 and 10. In plenary, it appears from discussions that they enabled the enhancement of EDF 2010 validation process, especially on aspects related to its content, chapter by chapter, and to pave the way for the future publication. To this regard, on Thursday 30 May at the end of the meeting, a series of new themes were proposed for the next edition and their validation was adopted by participants. These are 44 themes presented to participants for appreciation. The results of this vote shall be available in the coming weeks on CAFO website.

Alongside this EDF 2010 validation workshop, two highly strategic meetings were organized by COMIFAC ES. Started at 8:30 am on Monday 28 March 2011, the first meeting gathered COMIFAC national coordinators, CAFO national correspondents, COMIFAC ES members and some CBFP partners. On the agenda was the organization of CAFO data collection. The point was the presentation of the collection process, the lessons learnt after the 3 first FORAF years, possible improvements, the review of CAFO national correspondents’ contacts in relation to CAFO website and eventually commun 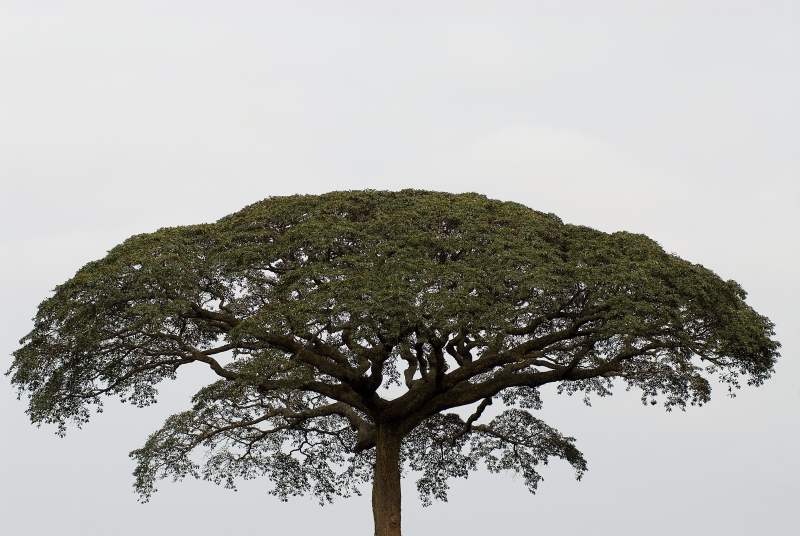 ication relating to the renewal of the members of national teams.  In terms of results and recommendations, th is meeting enabled significant progress in the appropriation of the process by countries. Furthermore, problems related to data collection and their validations were identified and possible solutions suggested. Thus, on the one hand, it was recommended that a letter be sent to ministers of COMIFAC countries in order to appoin t a focal point/national correspondent for CAFO national group coordination. The need to facilitate synergy between CAFO unit, COMIFAC follow-up and evaluation team and FAO FRA was pointed out for better data collection. The need to sensitize the private sector for the data collection process was highlighted as well as the need to harmonize structures/institutions of countries in charge of data collection and the networking of CAFO focal points. Concerning national workshops for data validation, it was recommended that all stakeholders should be involved.

The second meeting, more limited, involved COMIFAC ES, CAFO team (coordinator, CAFO forest expert), CBFP Facilitation, GIZ and FRM representatives. Participants discussed five points including: (1) CAFO institutionalization: CAFO Project after 2012, (2) CAFO partners, (3) Country mobilization, (4) CE-CAFO Steering Committee, (5) Programme of EDF validation workshop. Moderated by COMIFAC ES who, in his opening address, informed participants on CAFO effective institutionalization following a decision by COMIFAC serving President after deliberation by COMIFAC council of ministers in November 2010 in Kinshasa. After 2013, it twas adopted that CAFO funding should be covered by COMIFAC secured funding. Participants strongly recommended the mobilization of countries for the putting in place of national observatories, which shall serve as base for the sub-regional observatory. Concerning partnerships, it should be noted that several partnerships exist, including with WRI, TRAFFIC, RAPA 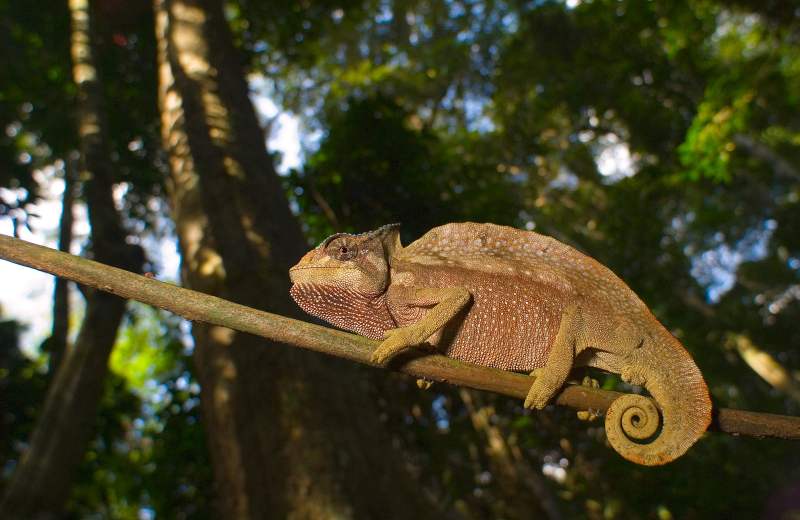 C, Mc Plant Institute, GEF/BM. Formerly placed under the FORAF project, these partnerships are henceforth under the jurisdiction COMIFAC ES. Concerning item (3), a mobilisation tour was proposed in COMIFAC countries with a strong sensitization message from countries in relation to CAFO. CE-CAFO steering committee, as a governing structure of the project, shall meet on an annual basis for the holding of its meeting. It is structured as follows: 1 member of COMIFAC ES, 4 representatives of the Consortium (CIRAD, CIFOR, UICN, FRM), the 2 members of the regional unit and CBFP Facilitator. At the end of discussions, participants presented the agenda of EDF 2010 validation workshop which was expected to start the following day, i.e. Tuesday 29 March 2011 at 8:00 am.