Press Briefing: The media rallies around the Congo Basin Forest Partnership in Douala 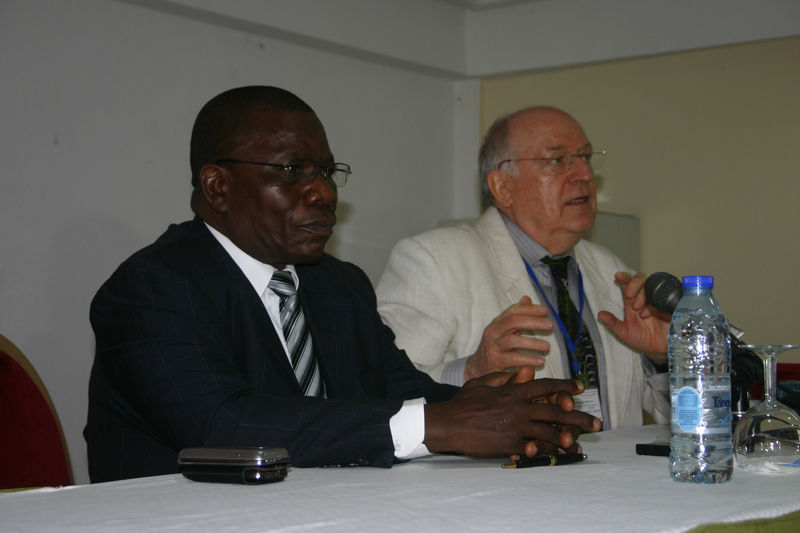 A press briefing was held on 19 March 2013 at the DoualaSawa Hotel (Cameroon), alongside the opening ceremony of the 12th Meeting of Partners. It was jointly organized by the “Consortium of former CBFP Facilitations” and Cameroon’s Ministry of Forestry and Wildlife. 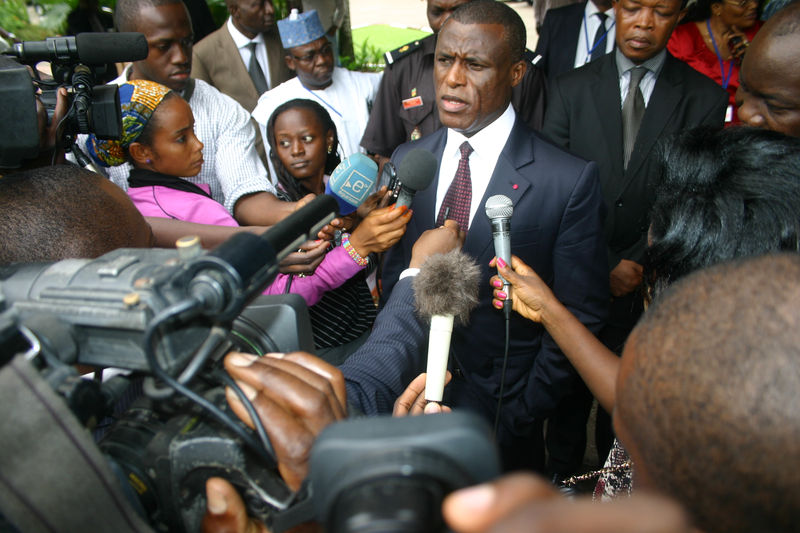 Discussions at this encounter with the press revolved around three major topics:

(1) The conclusions of the 18 March 2013 thematic day on gender mainstreaming within COMIFAC, an emerging and cross-cutting issue which bears increasing relevance to the forest sector, (2) the stakes of the CBFP Meeting of Partners and (3) the statement by Minister Ngole Philip Ngwese on the occasion of the World Forestry Day on 21 March, proclaimed by the United Nations General Assembly.

The exchanges at the press briefing and several direct contacts with members of the press corps afforded the Cameroonian public a better understanding of the actual and potential benefits of the Congo Basin Forest Partnership for COMIFAC member countries in general and for Cameroon in particular.

(1)  The statement by Minister Ngole Philip Ngwese on the occasion of the World Forestry Day on 21 March, proclaimed by the United Nations General Assembly.

(2)  The conclusions of the CBFP thematic day

(3)  The main conclusions of the 12th CBFP Meeting of Partners