CIFOR-Who is really bearing the cost of REDD+? The answer may surprise you 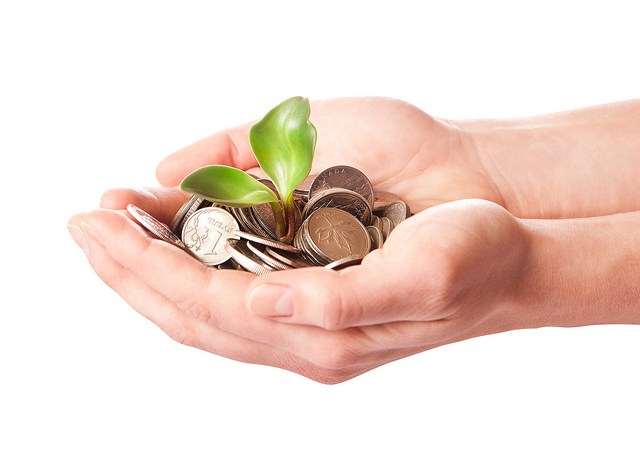 Local and state government institutions in the jurisdictions where REDD+ (reducing emissions from deforestation and forest degradation) is being implemented are bearing financial burdens, says a forthcoming study from the Center for International Forestry Research (CIFOR), which might threaten the scheme’s viability to scale up in the coming years.

“This is one of the first studies to characterize the institutions and actors that bear the costs of the sub-national REDD+ initiatives across the tropics. It’s really a reality check,” says Cecilia Luttrell, a senior associate with CIFOR and one of the lead authors of the paper.

“Many REDD+ initiatives have been working under the assumption that the costs of reducing deforestation will be covered by incoming funds from the international community and that REDD+ would also generate a surplus that could be equitably shared between different stakeholders,” she says.

One of the most striking findings is that 84% of subnational government institutions involved in the REDD+ initiatives studied are putting more in than they are getting out of REDD+.

“They may be doing this because they are trying to position themselves to capture future funding streams for REDD+ or because they recognize the local benefits of forest conservation,” Luttrell says.

“But in the short-term, they are bearing real costs.”

The study comes at a critical time for results-based finance – climate negotiators will soon gather in Bonn, Germany, to start laying the groundwork for execution of the Paris agreement.

The Green Climate Fund is expected to provide important financing for REDD+. A key question facing the Fund’s design is how the price of carbon should be set.

“If the costs of REDD+ are underestimated, then there is a risk that the price set for carbon won’t cover the real costs,” Luttrell says.

The main objective of REDD+ is to provide positive economic incentives to people in developing countries to conserve forests and thereby reduce greenhouse gas emissions. One of the key assumptions of REDD+ is that reducing carbon emissions from deforestation is cheaper than reducing emissions from other sectors, such as transport and energy production.