Gaston Grenier, former Director General of CIDA's West Africa bilateral program has been appointed new facilitator to the Congo Basin Forest Partnership on behalf of the Canadian government. Mr Grenier, an agricultural engineer by training, has represented his country in a number of international bodies such as the FAO Committee on Agriculture, CGIAR, the OECD Sahel and West Africa Club, the Special Program for African Agricultural Research (SPAAR/FARA).

After retiring from the Federal Public Service in 2003, Mr Grenier undertook a number of mandates, such as Chair of the Board of Trustees of the Africa Rice Centre, or scientific advisor to the Canadian Space Agency on the TIGER initiative, which uses space technology to develop sustainable earth observation services for integrated water resource management in Africa. He is also acting as a scientific advisor to International Development Research Centre (IDRC) on the Canadian International Food Security Research Fund and to the Inter American Institute of Cooperation in Agriculture in support of the Haiti minister of agriculture to gather resources to recover from the 2010 earthquake.

Gaston Grenier has spent many years overseas in Africa and Latin America is fluent in French, English and Spanish. He declares: "It is with great enthusiasm that I accept to serve as the Canadian Facilitator to the Congo Basin Forest Partnership. I expect that it will be both a challenging and a rewarding experience facilitated by collaborating partners who have adopted the principles of the Paris declaration on Aid Effectiveness”. 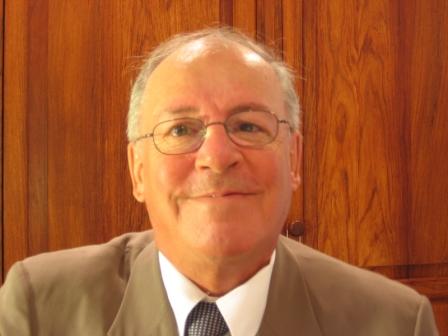 Canada will publish the names of the Deputy Facilitator and the support staff before the CBFP Regional Consultative Committee in September 2010 (27-29 September, Kinshasa). During the transition phase, please continue contacting the German team for CBFP matters.