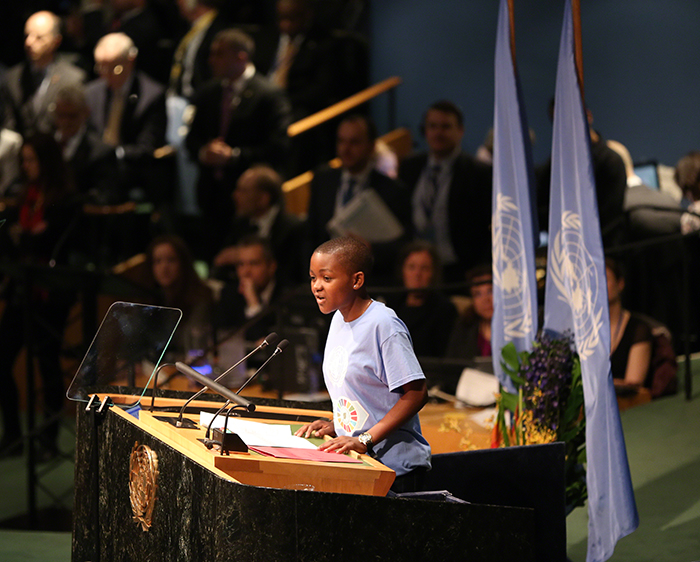 On Friday, 22 April 2016, the signing ceremony for the Paris Agreement on Climate Change took place at the UN Headquarters in New York. Following an opening ceremony, 175 countries signed the Paris Agreement, the largest number of countries to ever sign a multilateral agreement on the day on which it opens for signature. After signing, Heads of State and Government met in parallel sessions to deliver national statements addressing their intention to ratify the Agreement, and outline their climate change policies and actions.

In the afternoon, a high-level special event addressed the theme “taking climate action to the next level: realizing the vision of the Paris Agreement.” The day was closed by statements from past, present and future Presidents of the UNFCCC Conference of the Parties (COP), and an address by Secretary-General Ban Ki-moon calling for greater ambition in the implementation of the Paris Agreement. Ban Ki-moon gaveled the ceremony to a close at 6:46 pm.

The signing ceremony for the Paris Agreement opened with a performance from students from the Julliard School. UN Secretary- General Ban Ki-moon opened the ceremony. Getrude Clement, a youth representative from Tanzania, stressed the need for countries to go beyond words to action to address climate change, highlighted youth-driven awareness raising efforts in her country, and underlined the need for urgent large-scale climate action to secure the future of young people. 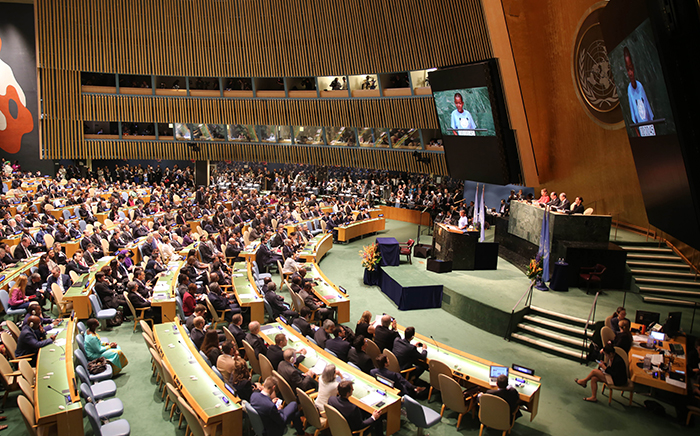 UN Secretary-General Ban Ki-moon then welcomed the 175 countries gathered in New York to sign the Paris Agreement on climate change, stressing that it is the largest number of world leaders in history signing an international agreement in one day. He then saluted the countries depositing instruments of ratification including: Barbados, Belize, Fiji, Grenada, Maldives, Marshall Islands, Mauritius, Nauru, Palau, State of Palestine, Saint Kitts and Nevis, Saint Lucia, Samoa, Somalia and Tuvalu.