As leadership transfers from the US to the EU, what lies ahead for the Congo Basin Forest Partnership? 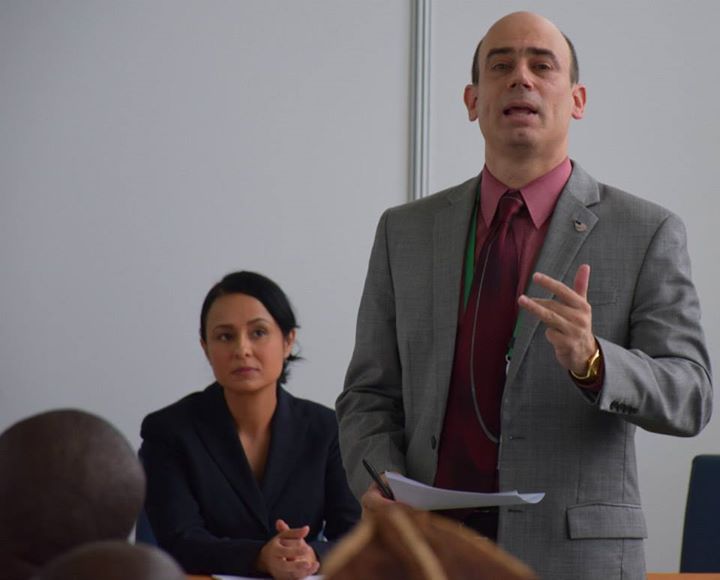 During the first term of the U.S. leadership of the newly created Congo Basin Forest Partnership (CBFP) from 2003 to 2005, the foundations were set for the institution to play an important role in the management of forests and natural resources in Central Africa.

Established by U.S. Secretary of State Colin Powell in Johannesburg in 2002, the CBFP has worked for more than a decade to create strong institutions and policies in Central Africa in order to address climate change impacts and threats to biodiversity.

The focus during America’s second term leading the CBFP from 2013 to 2015 was to address governance challenges, emerging threats and strategic new alliances amid a shifting global agenda. 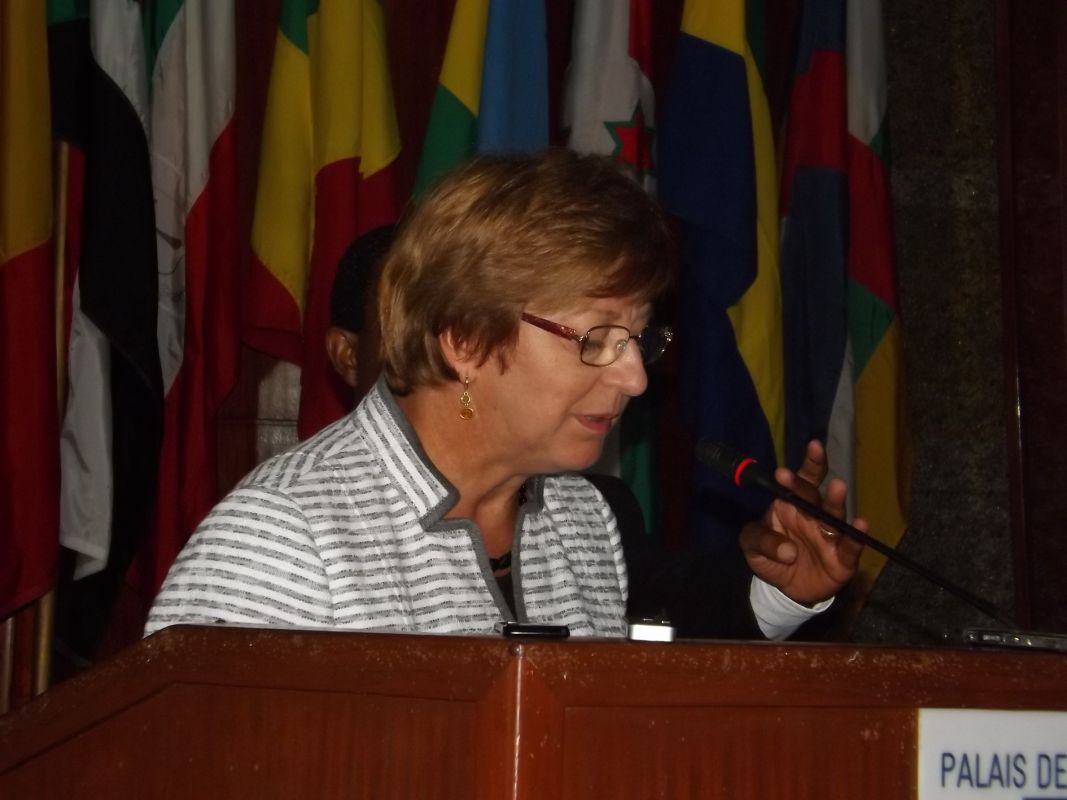 Global concerns and agreements are continuing to shape the management of natural resources in Central Africa. This includes the move from the Millennium Development Goals (MDGs) to the Sustainable Development Goals (SDGs), the landmark United Nations Framework Convention on Climate Change in Paris, and the realization of the Aichi Declaration of theConvention on Biological Diversity.

It is in such a context that the U.S.-led CBFP provided objectives in March 2013 to support: 1) clear and concerted African leadership, 2) actions to address critical threats to biodiversity and forests, 3) full participation in efforts to adapt to and combat climate change, and 4) effective institutions, regulatory regimes and governance to address forests and wildlife. 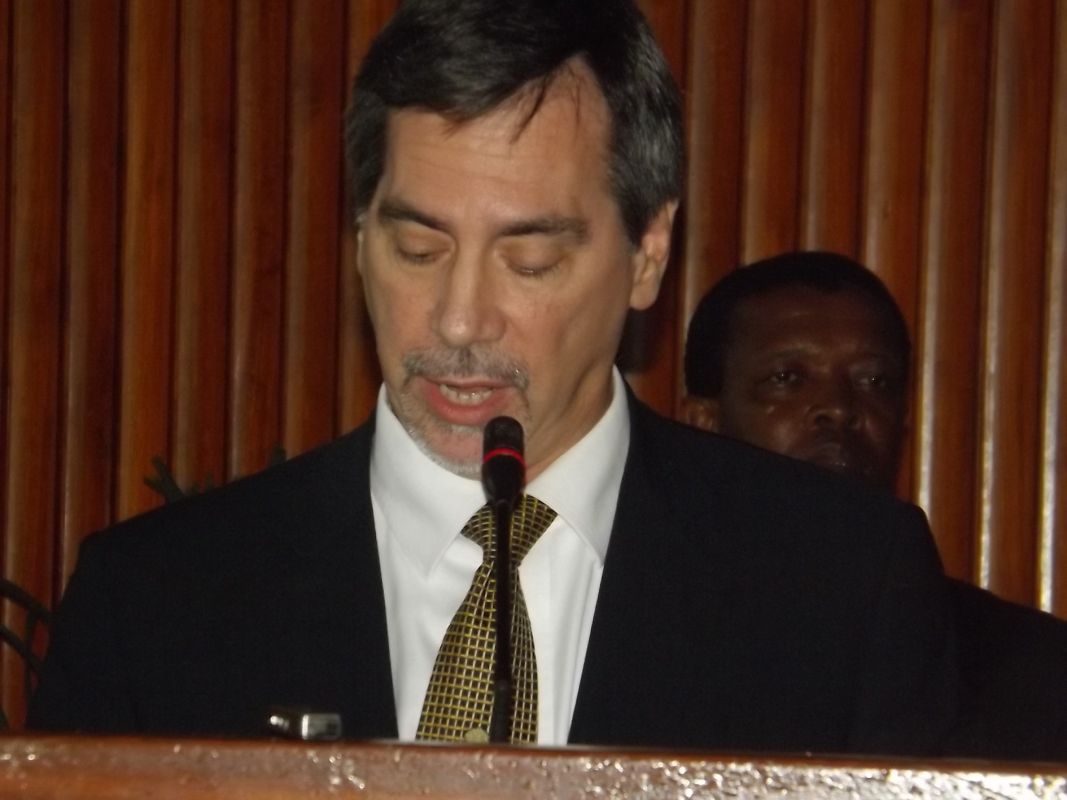 The July 2015 CBFP Conference of Partners in Yaoundé was an opportunity to revisit these objectives and looked to the future of sustainable forest and natural resources management in Central Africa.